Click here to check out our YOUTUBE Page here – be sure to SUBSCRIBE so you’ll see all the new extended video we’ll be unveiling over the next few months!

Here is a “Festival in Review” of Festival of New Trumpet Music’s events located all around NYC from Sept 24-29, 2015. Over the six days, FONT Music presented 23 different trumpeters at nine of NYC top music venues and presenting four new works (two of which were commissioned by FONT Music). Award of Recognition was given to Dr. Eddie Henderson – which included a panel discussion, public masterclass and a featured concert. Join us for next year’s festival slatted for Sept 19-25, 2016.

The Festival of New Trumpet Music is made possible in part through the generous support of Chamber Music America, the Doris Duke Charitable Foundation, New York State Council on the Arts, Meet the Composer’s Cary New Music Performance Fund, The Brooklyn Music School, Manhattan School of Music, the Bill Dixon Music Fund, New Music USA, and its individual donors and volunteer board. 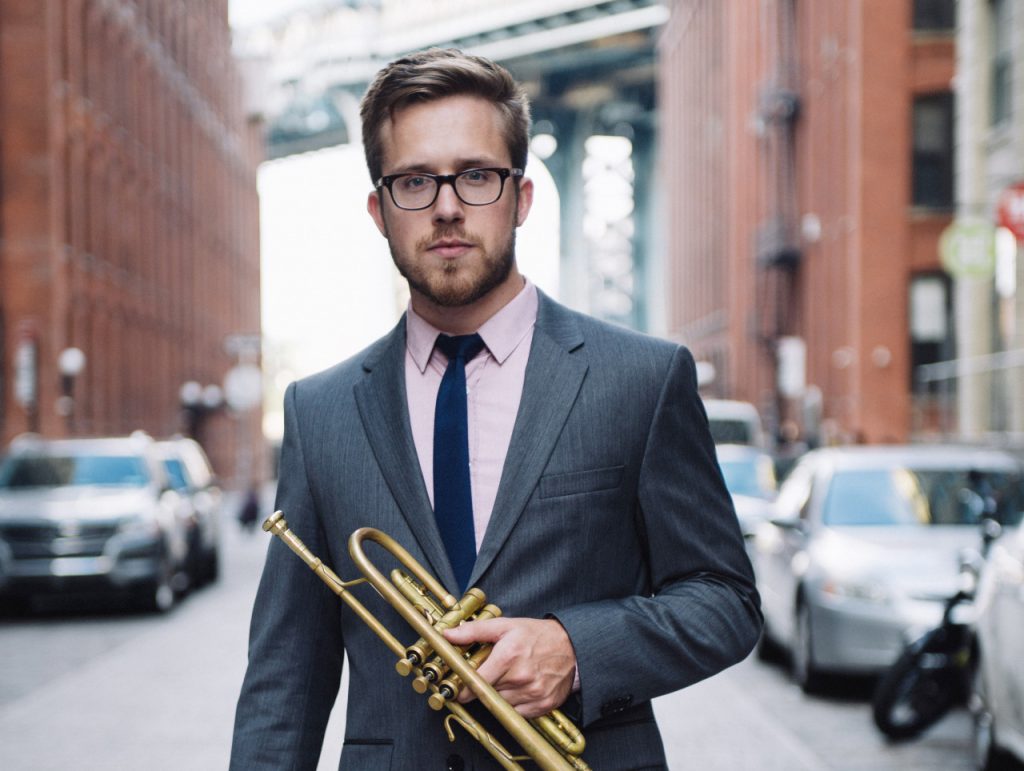 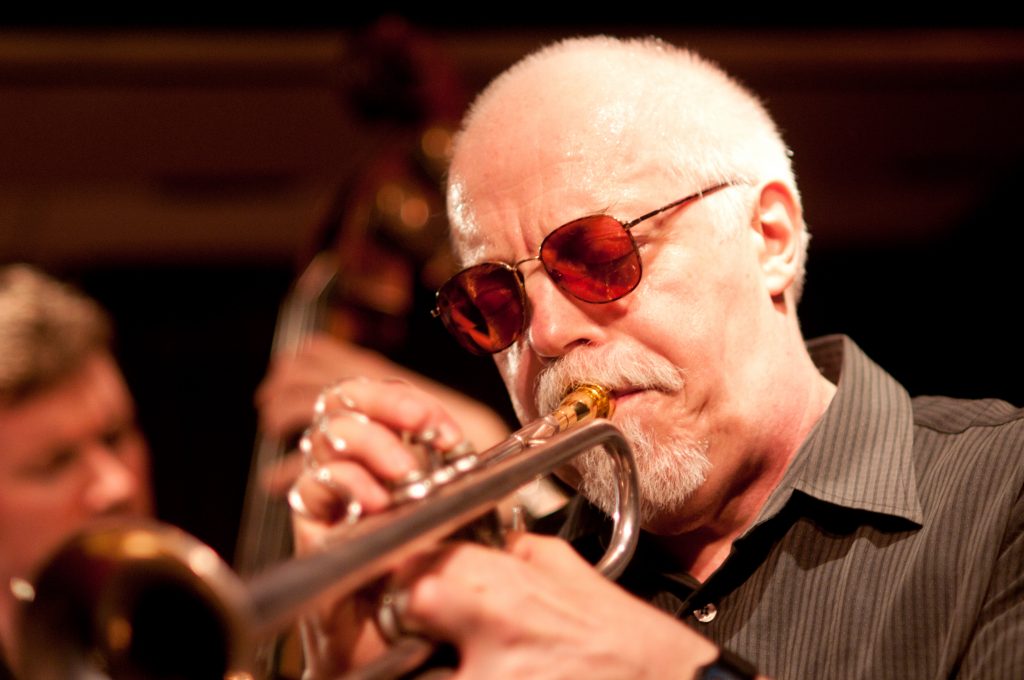