Last month on January 14th, FONT Music Founder and President, Dave Douglas spoke at The Jazz Connect Conference on the founding and meaning behind The Festival of New Trumpet Music and the importance of encouraging creativity within our community. If you weren’t fortunate enough to attend, here is his transcript:

The Creative Imperative and FONT Music
(Talk originally given on January 14th, 2016 at The Jazz Connect Conference in New York City)

Welcome. Thanks for having me.

I’m here to talk about the Festival of New Trumpet Music, which is an annual festival held here in New York. I helped co-found the festival in 2002 with the trumpeter Roy Campbell, Jr. We were at the bar of a club called Tonic. Surprisingly enough, as so many things do it happened over a couple drinks.

I was born an improviser. My first grade class and my teacher Mrs. Holt knew that. I was great on the “creative” aspects of reading — I was not so hot on the actual “technical aspects” of reading. We’d get small reading assignments, and she’d ask us to explain what we had read to the class. Of course, I didn’t know how to read… I would just make stuff up. Sometimes long stories that I’m sure made no sense at all and were much longer than the actual reading itself. She would just nod and say, “Well done.“

Pretty soon she opened an early morning “reading club” to which I was invited. I never felt my stories were “wrong,” more that they were “creative” and that was OK. And, yes, thank you, I did learn how to read.

But you might know that a little bit later, at Berklee College of Music, I had some major challenges on the trumpet. I had interesting musical ideas and I was trying to execute them, but to be honest my technical trumpet playing was pretty sad. And I had a teacher who, after the whole year of lessons, told me I should just quit and do something else. It was pretty rough.

I didn’t quit. I did transfer out of his studio.

In retrospect, I wish that teacher had been more like Mrs. Holt: accepting my challenges, appreciating my work-around, and conspiring to figure out a way forward — by encouraging my creativity!

I’m still figuring the whole trumpet thing out. But a few years later I did end up touring with Horace Silver. And a lot of things Horace said really stuck with me. One of them was when he said, “You young cats got the wrong message from Coltrane!”

He was talking about creativity. He was talking about us “young cats” trying to fit as many notes as we could over each chord and playing as complex as we could all the time. What Horace valued was how to get from one chord to the next, voice leading. He wanted the lines to be smooth, sleek, smart. He wanted the emotional content to come through in the creativity with which we constructed our lines. He wanted us to sound Hip. Hipness, along with Funk, were the ultimate goals for Horace Silver.

It’s why when I listen to emerging players today, and to colleagues, and to great pioneering masters, I’m always careful to valorize the creative innovations in the music.

When I don’t understand the music I’m even more careful. At The Festival of New Trumpet Music we are especially attuned to the creative imperative behind the music, encouraging people to express themselves through their own creative impulses.

FONT Music tries to present everything, regardless of genre, style, or approach. We’re especially eager to overthrow our own biases. We trust the artists to define excellence in their own terms.

The festival has developed into a wide-ranging community of artists, volunteers and specialized curators, representing a multiplicity of views. And our mission is focused on seeking out and encouraging the creative impulse in music.

For that reason I would ask everyone to welcome new, creative, and unique attributes in music. Please don’t listen for how new music does not fit your expectations, but have an open mind to accept that artists need to go to entirely new places.

Listening and accepting with an open mind is crucial. You never know where new music is going to come from. It’s why the creative imperative is so important and drives us year after year at FONT Music.

We can only aspire to be as open and creative as all these great artists.

Also, check out the jazztimes.com article on the same speech here! 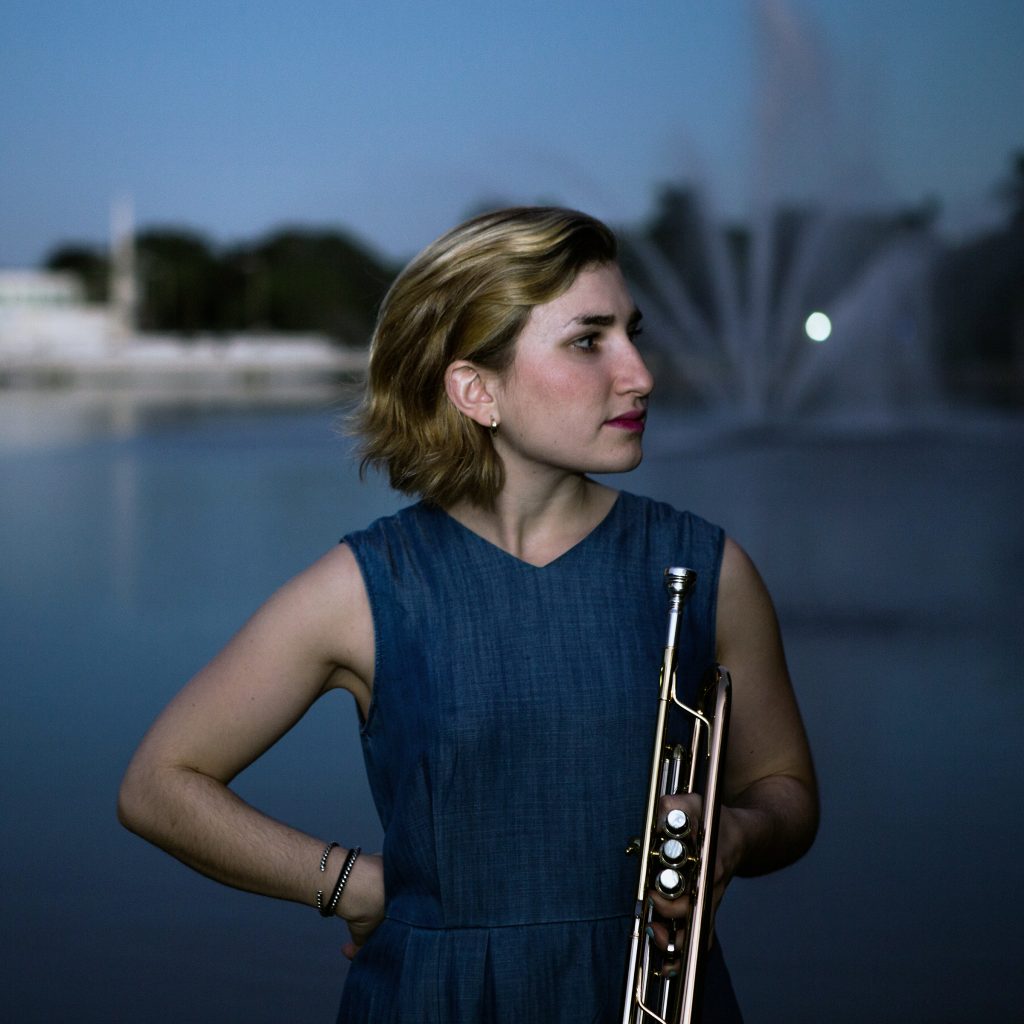