Taking inspiration from such diverse influences as Wayne Shorter, Dmitri Shostakovich, and Sigur Ros, Holman has composed works for Marvin Stamm, Ed Soph, David Baker, Marie Speziale, and The National Conservatory of Costa Rica and was a 2009 ASCAP Young Jazz Composer’s Competition winner.  A current member of the BMI Jazz Composers Workshop, Holman was the winner of the 13th annual BMI Foundation’s Charlie Parker Jazz Composition Prize and will compose a new work for the Manny Albam Commission in June 2013. http://mattholman.com

Current Projects: The band I’m presenting as part of FONT is for a new group, The Tenth Muse, which features my compositions based on the ancient fragmented poems of Sappho. In addition, I’m working on (err…should be working on?) several Big Band charts and arrangements for performances throughout the next year.

I am also part of a collective quintet called Sketches, and we are releasing our debut recording “Volume 1” in November. The premise of the band is pretty cool: each band member composes a work based on the sketch or other incomplete work of another member and then we put it together in rehearsal which makes it a collaborative process throughout.

I knew I wanted to play trumpet when… I grew up in Arizona and my mother is a Spanish teacher. She is passionate about Mexican culture so every year we’d attend the International Mariachi Conference, which is a pretty huge event. While I sound nothing like a Mariachi trumpet player, as a kid I found the sound of the trumpet powerful and vibrant and wanted to play it like the mariachis. (That, and I sucked at saxophone after 2 months of trying).

A Performance Highlight: It’s hard to narrow down just one, but I have to say that a performance I had today, on Rosh Hashanah, was pretty cool.  I played the shofar for the first time down at a congregation in Miami. Playing a Yemenite Shofar (essentially a ram’s horn) in front of a thousand people is a pretty weird thing but to be part of such an ancient and important “wake up” call for the Jewish New Year is a real honor.

Did you know? I’m known as a “beverage whore” to some. I love making and ingesting interesting drinks of all kinds. I’m totally impressed by new ways of brewing coffee, tea, booze, etc. So bring me something!

ON THE HORIZON – New Yorker Magazine 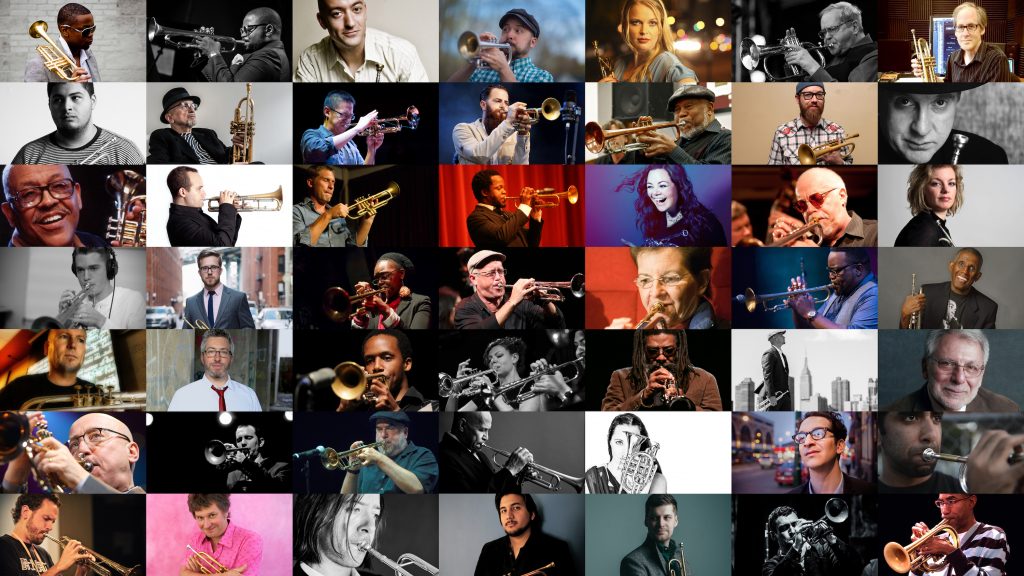