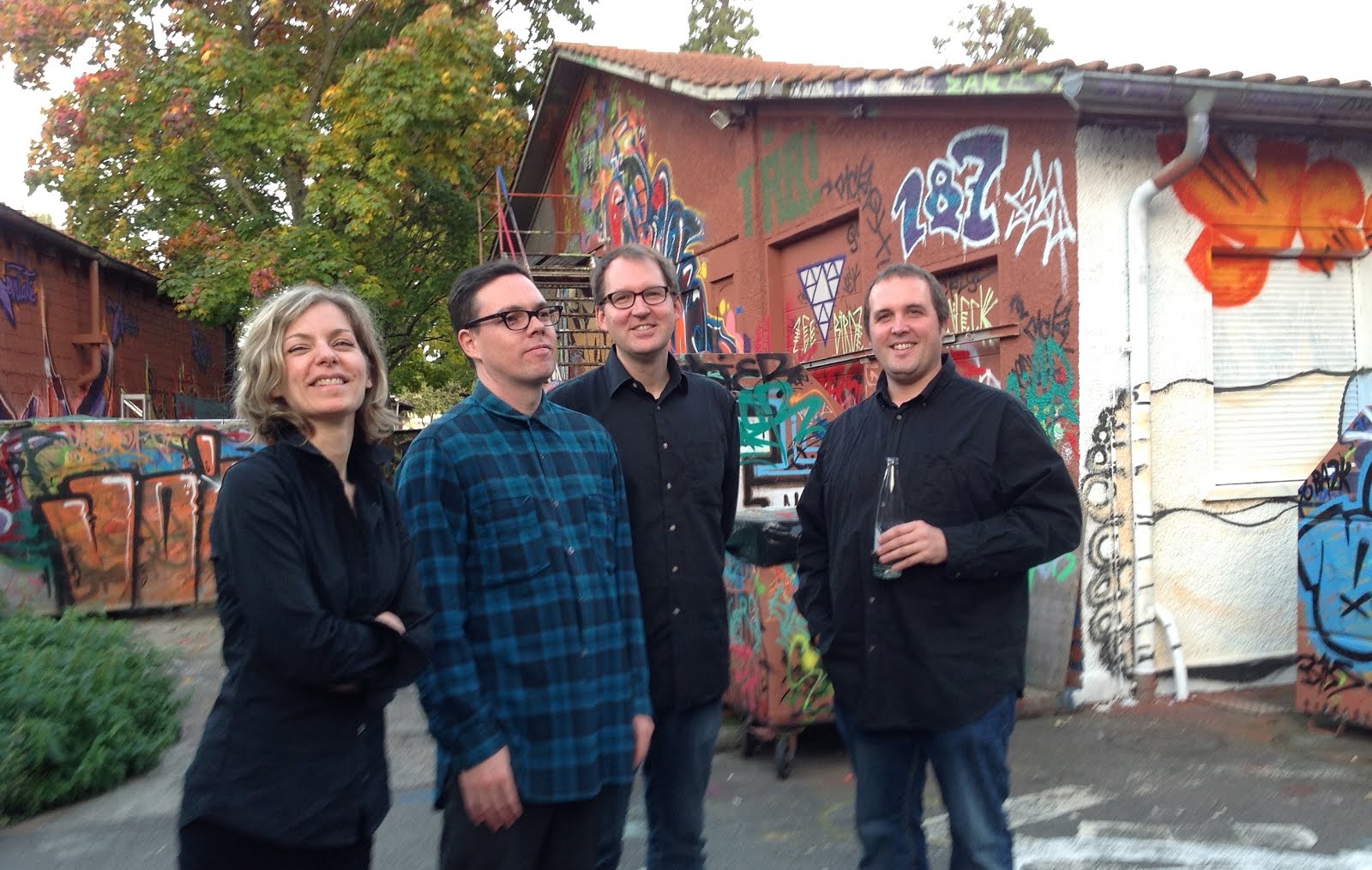 Lina Allemano is a Toronto based trumpeter, improviser and composer. Her artistic vision has gained her international recognition as being adventurous, expressive, compelling, forward thinking, inventive, and sophisticated. She appears on over 30 recordings including five of her own critically acclaimed CDs with her band Lina Allemano Four, with whom she has been touring extensively for the past 8 years across Europe, USA, and Canada. Hailed as one of Canada’s leading avant-garde/free-jazz bands, LINA ALLEMANO FOUR is known internationally for their inventiveness and synergy as they deftly blur the line between composition and improvisation. Their newest album, Live at the Tranzac, has been receiving much favorable attention from reviewers internationally. “There’s no mistaking that Allemano is an important new talent…” (Point of Departure, June 2013). Lina Allemano was named one of DownBeat Magazine’s top innovative trumpeters for the future in 2007.

Current Projects:  As a leader, I have two active groups, Lina Allemano Four (my acoustic group) and Titanium Riot (my electric group).  I’ve just been writing new music for Lina Allemano Four that we’ll be playing during our US tour and FONT gig.  I also play in various other creative projects as a side person as well as play a lot of improvised music.  Trumpet-wise, I’m currently honing my circular breathing, which is a new thing for me, as well as other extended techniques that I’ve been checking out while studying with Axel Dörner in Berlin this summer.  I’ve also been making my own mutes to produce various sounds that I use in Titanium Riot (which has analog synth and electric bass) – it’s my way of using “effects” that sound kind of electric-ish, but are actually totally acoustic.

I knew I wanted to be play trumpet when… I noticed it only had 3 buttons.  How hard could it be?

Thank you for a great year