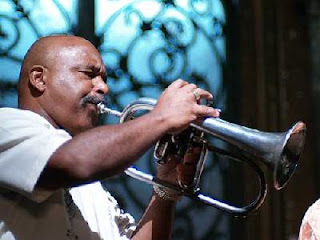 FONT: When you look at the total history of the trumpet, from its beginnings as a signaling device, to the incredible diversity of approaches in the world now, what parts of the trumpet’s character is attractive to you? What keeps you interested in playing the instrument?

Ted Daniel: In considering your question as to what part of the trumpet’s character is attractive to me, I would say mainly it is the trumpet’s sonority.  For me, the timbre of this brass instrument is intriguing in that it is at once both persistent and enticing. You refer to the instrument first being used as a signaling device.  I have first hand knowledge of that capability as I was often assigned the duty of bugler of the week while serving in the army band.  I was expected to play a variety of “calls” throughout the day for various troop activities.  An example of the persistent character of the instrument would be emphasized during the call “reveille” (wake up call) as oppose to the more enticing character of the instrument revealed in the call “Taps” (last call of the day or for funerals). These calls are based on the fundamental over tone series of the instrument but do allow for passionate expression in the hands of a sensitive performer who is able to exploit both the insistent and invitational character of the instrument.

What keeps me interested in playing this instrument is the personal challenge of becoming more fluent in expressing my ideas on the instrument. Also, the continuous survey of trumpet players both past and present is a constant stimulus to my interest  and development in playing the instrument.

FONT: What is your relationship to King Oliver’s playing?

TD: King Oliver’s improvisations were blues based, rhythmically intricate and his sound, which he constantly worked on, was highly personal and original. He was not conservatory-trained and his style and technique were a response of his own musical vision and influenced by his environment. I am also not conservatory-trained and am largely self-taught. I consider myself a blues-based player (not a blues player) with an original sound. The positive aspect of being self- taught is that it often leads to originality in style and technique. Having worked primarily in the “free jazz” or “avant garde” genre, I have always felt that the collective improvisation aspect of the music was a continuation of what took place at the beginning of the music. King Oliver was one of the main architects of collective improvisation, which at that time was the “avant garde” of music being created in America. I like to think of my musical efforts as part of this continuum, which is moving the music forward.

FONT: How do you balance the two parts of the trumpet’s personality in your own music?

TD: I view these two parts of the trumpet as tools for expression in a performance. In playing a piece of music, it is a matter of emphasizing one characteristic over the other. Some pieces require a more persistent or aggressive tone than others do and on other pieces, the opposite is applicable. This is also reflected in ones improvisations. However, in a given improvisation, both of these characteristics most often will appear.

FONT: Is this a consideration when you form a group, write a composition or plan a set? or do you try and let this happen without a specific plan?

TD: In my present group, IBMC, I definitely considered the timbre of the trumpet. Originally the group was a trio and I wanted the sound of a brass band. I was not only utilizing the trumpet, but played the cornet or flugelhorn on some compositions along with the tuba and percussion. I later added the violin for a contrasting timbre. For the King Oliver Project, I play cornet only just to get closer to the sound of that period.

FONT: What trumpet players have been influential to you in finding your own way in playing instrument?

TD: There are many trumpet players who have influenced my thinking about how to play the trumpet. I would have to say that in the order I first heard them, these are the four that most impressed me as I began to play. Clifford Brown, by his amazing facility, but more over his beautiful, enticing sound and melodic inventiveness; Lee Morgan for his unashamed brashness, blues-based, preachy improvisations that were executed with great facility; Booker Little, for his penetrating sound that was executed without being overly loud and aggressive, also his daring original compositions that seemed to be an extension of his trumpet voice; and Bill Dixon, who open up a totally fresh approach to the instrument by exploring more of the sounds that the instrument could produce through utilizing pedal tones, split tones, whisper tones etc. eventually utilizing electronics to enhance his sound atmosphere that had never before been explored by a trumpet player.

With regard to present day players, I have heard some very impressive young players but would not like to mention names for fear of not mentioning all who are deserving. These fine musicians have taken the information that Bill Dixon and other great trumpet players have left and began to build a language and style of their own. Suffice it to say, there are quite a few of them playing in the venues of lower Manhattan and Brooklyn and thanks to FONT. 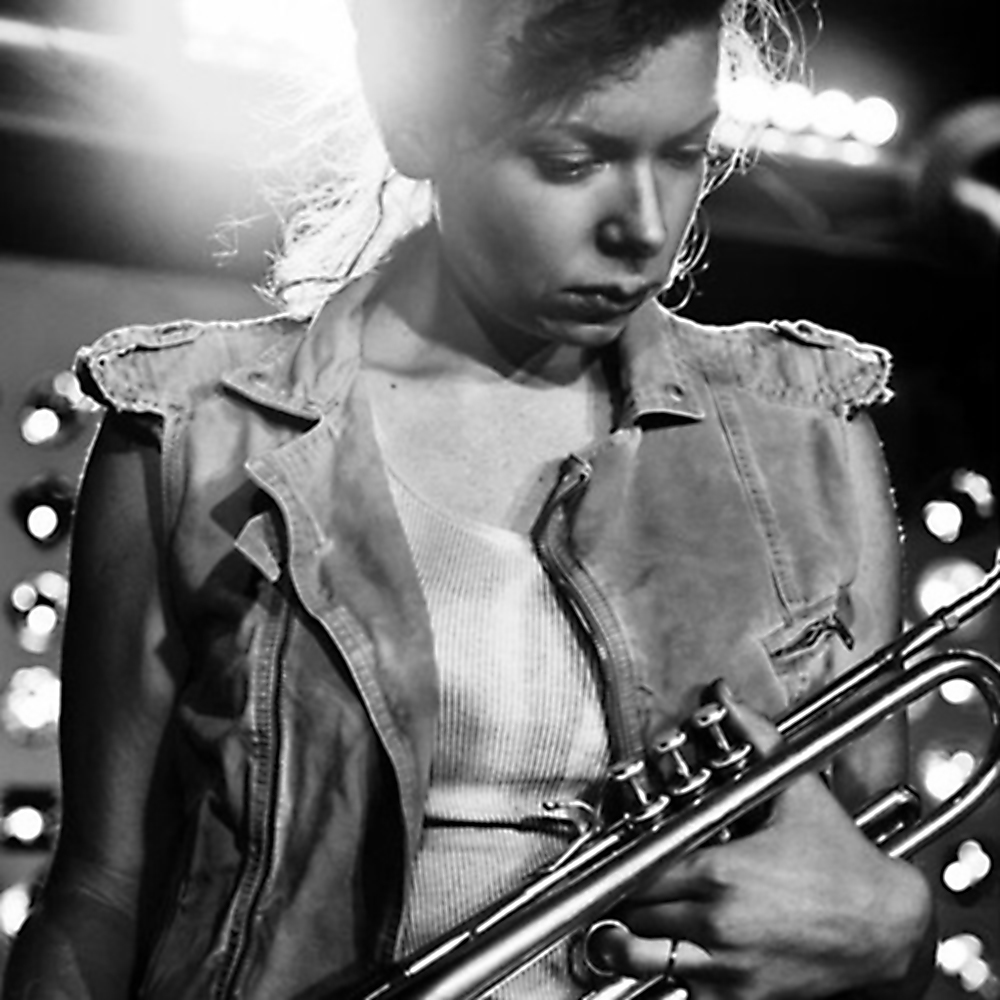