Today we talk with Bobby Bradford about jazz and trumpets and the artists who play jazz trumpet. Bobby Bradford plays the near-relative of the trumpet known as the cornet. We’ll cover everybody
from Dizzy to Buddy Bolden to Don Cherry, Shorty Rogers, Chet, Bix, Bubber Miley, Cootie Williams, Art Farmer, Fats Navarro, and King Oliver. Bobby grew up in the heart of the Mississippi Delta in the late-30s, spent his high school years in Dallas with classmates Cedar Walton and James Clay. Graduated from Sam Houston College in Austin (now known as Houston-Tillotson College). Joins Ornette’s band in Los Angeles 1953-1954. Goes into Air Force 1954-1958. Back with Ornette in NYC 1961-1963. Moves his family to Los Angeles. Meets John Carter and they start the quartet that recorded four albums of such distilled and articulated modern post-bop “free” jazz that all these years later the re-issued 3-CD set on Mosaic is winning awards. Rejoins Ornette in NYC for the 1971 sessions at Columbia that produced SCIENCE FICTION. In 2009 Bobby was honored with the Festival of New Trumpet Music Award in NYC with front page headlines (arts section) of NY TIMES and a week of his music at the Jazz Standard with lines around the block. He is the professor of jazz music at Pomona College in Southern California and one of the preeminent scholars on jazz music. SO, there’s a LOT to talk about!

This will be a Live telephone interview from Bobby’s home in Upper Pasadena, California. 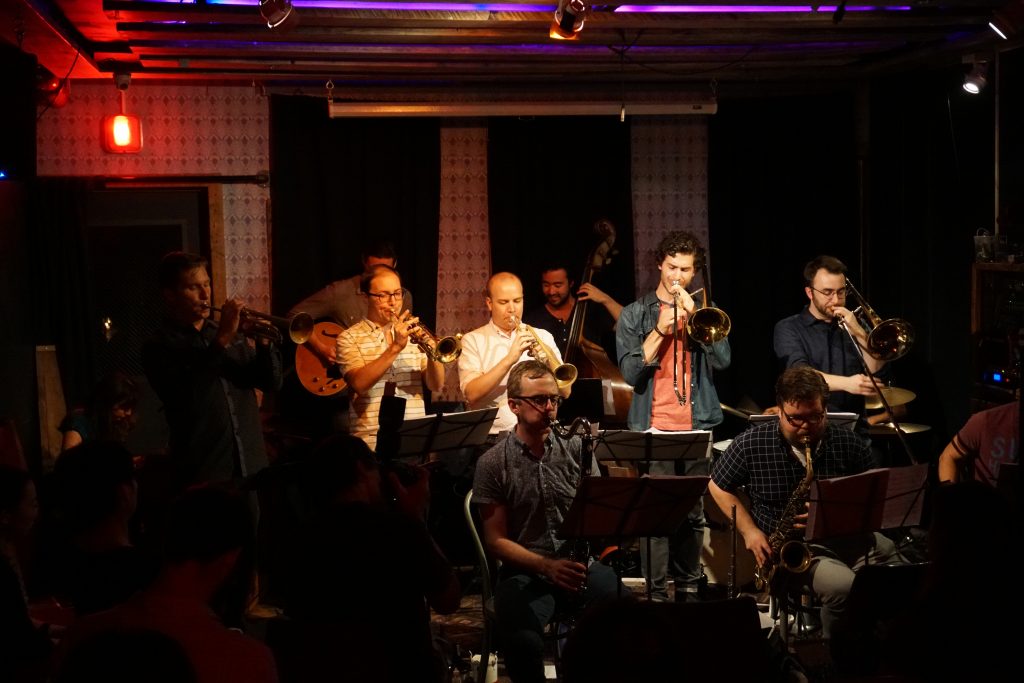 “This was a community — 52 strong, plus followers, showing its power and diversity, alloyed through the possibilities of the trumpet.” – Larry Blumenfeld