Dave Douglas with Peter Evans and Nate Wooley: Extended Techniques for Trumpet – a Discussion and Demonstration. See and hear how new sounds are being created, and how they are being applied to new music.

Peter Evans is an American trumpet player based in New York, who specializes in improvisation and avant-garde music. Evans has toured throughout the United States, Canada, Italy, and England. His solo trumpet album, More Is More was released on Evan Parker’s psi label in 2006, and his debut album as a leader, titled simply The Peter Evans Quartet, was released by Firehouse 12 in 2007. In New York, Peter also performs contemporary notated music with groups such as the International Contemporary Ensemble, Alarm Will Sound, Continuum, and Ensemble 21.

Nate Wooley grew up in a Finnish-American fishing village in Oregon. He has spent the rest of his life trying musically to find a way back to the peace and quiet of that time by whole-heartedly embracing the space between complete absorption in sound and relative absence of the same. Nate currently resides in Jersey City, NJ and performs solo trumpet improvisations as well as collaborating with such diverse artists as Anthony Braxton, Paul Lytton, John Zorn, Fred Frith, Marilyn Crispell, Joe Morris, Steve Beresford, Wolf Eyes, Akron/Family, David Grubbs, C. Spencer Yeh, Daniel Levin, Stephen Gauci, Harris Eisenstadt, Taylor Ho Bynum and Peter Evans.

Artistic Director of the Festival of New Trumpet Music, Dave Douglas is a Grammy nominated trumpeter and composer based in New York. In 2005, after seven critically-acclaimed albums for Bluebird/RCA, Douglas launched his own record label, Greenleaf Music. On Greenleaf, Douglas has released albums with his long standing Quintet, the electronic sextet Keystone, and the mixed chamber ensemble Nomad. His latest project, Brass Ecstasy, features a brass quintet of trumpet, french horn, trombone, tuba and drums and in 2009 released the album Spirit Moves. Douglas is currently the artistic director of the Workshop in Jazz and Creative Music at the Banff Center for the Arts. In addition to leading his own groups, Douglas has an important ongoing musical relationship as a member of John Zorn’s Masada and with artists such as Don Byron, Joe Lovano, Miguel Zenon, Uri Caine, Bill Frisell, Mark Dresser, Han Bennink and Misha Mengelberg. 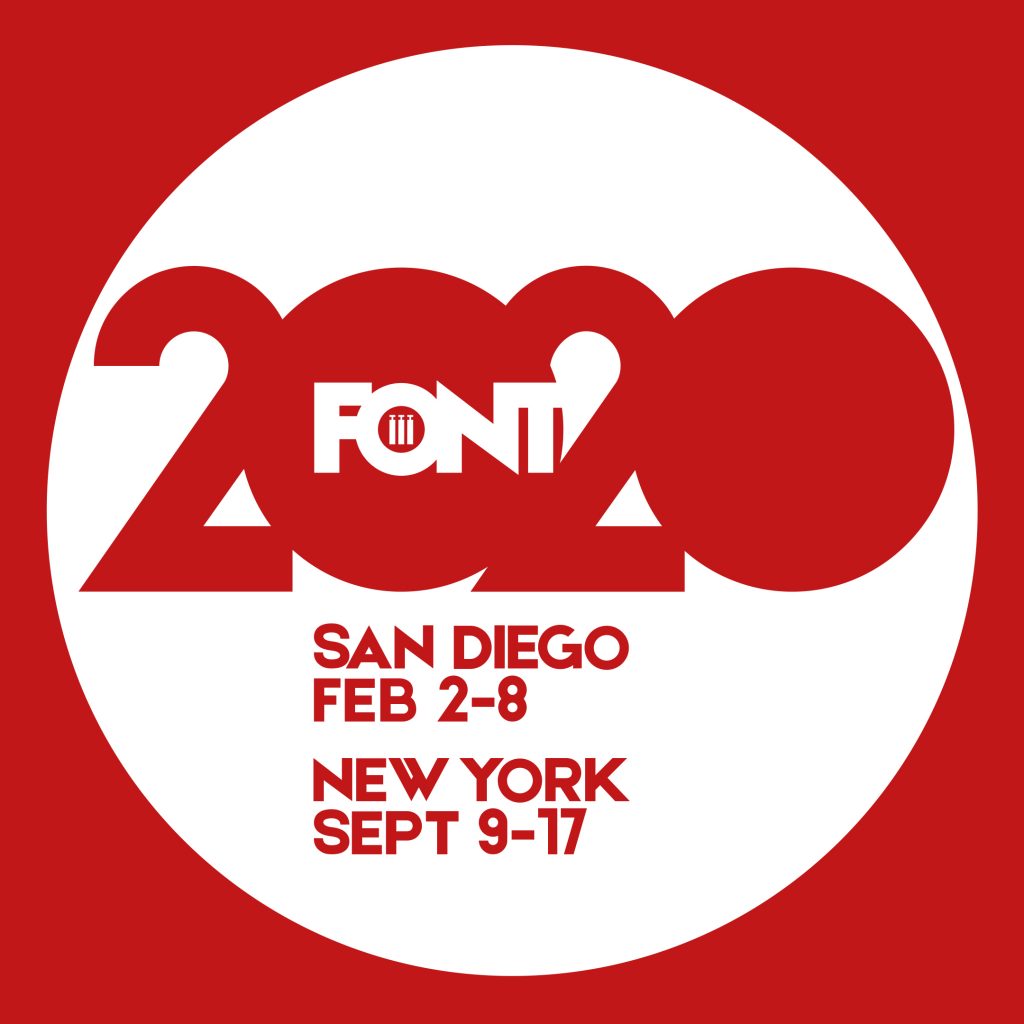 All the Brilliant Trumpets