Robert O’Haire presents two of his recent films, one documents the last project of Bill’s, and the other follows the recording of Joseph Daly’s “Earthtones”, a new work for large jazz ensemble. Below are trailers to the two films, and brief interview with filmmaker Robert O’Haire.

FONT: Both of your films document the recording of significant works for large ensembles, both monumental undertakings by Bill Dixon and Joseph Daley. What about these projects did you feel needed to be exposed beyond the actual recordings themselves?

Robert O’Haire: Before I start a documentary project I really don’t know what the root of the story will be until all the footage has been shot and digested by myself and the editor Jeff Burns.  When you review the footage long enough it begins to speak to you and tell you what needs to be done, the subject in fact lets you know what to do.  So to answer your question, the thing that is exposed is the individual, and the film becomes as interesting as the person in focus.

FONT: Could you describe your relationship with Bill Dixon? This project turned out to be the last in a long and productive musical career. Did you get a sense of how he felt about this? Essentially, did he know this would be his last project?

Robert O’Haire:I didn’t know Bill Dixon before going up to firehouse12 for the Tapestries recording sessions, so I couldn’t compare this experience with any other of his projects. It was very clear from the beginning that Bill was a serious person.  He did not appear to be a sick man.  He was in the studio to work and the days were long.   I mainly tried to stay out of his way.

Three of us were shooting..myself, Jeff Burns and Nick Cretens in a glass recording booth with all the musicians..so we needed to be very quiet while getting all the shots.  It was great watching him work up close and listening to him speak for hours about his process…something I will never forget. 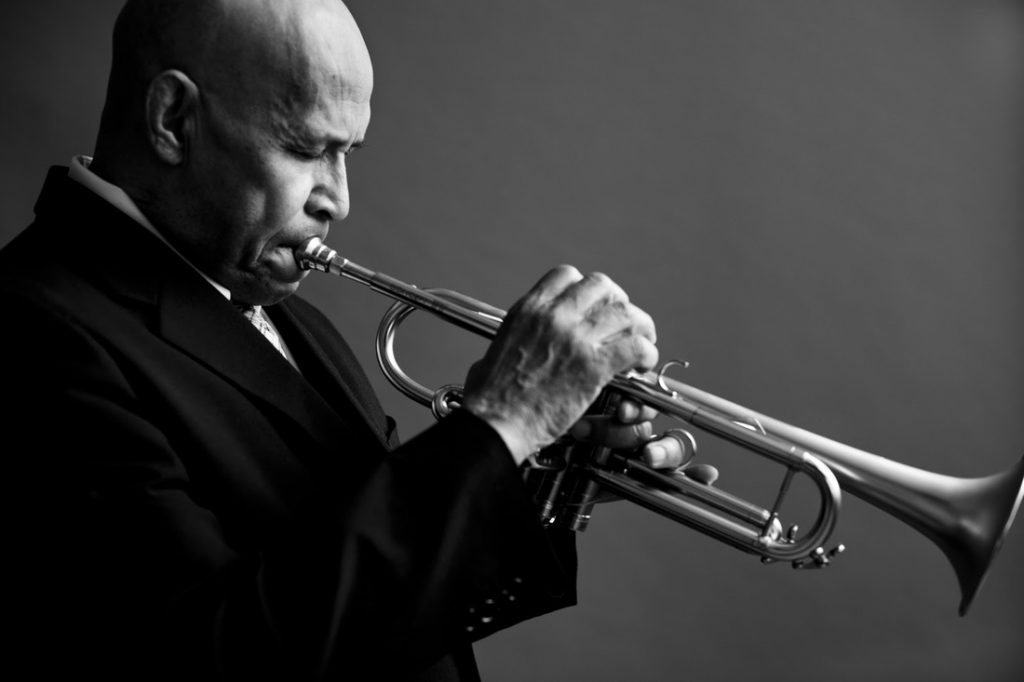 The Doctor Is In: Eddie Henderson On Life As ‘The Funk Surgeon’ 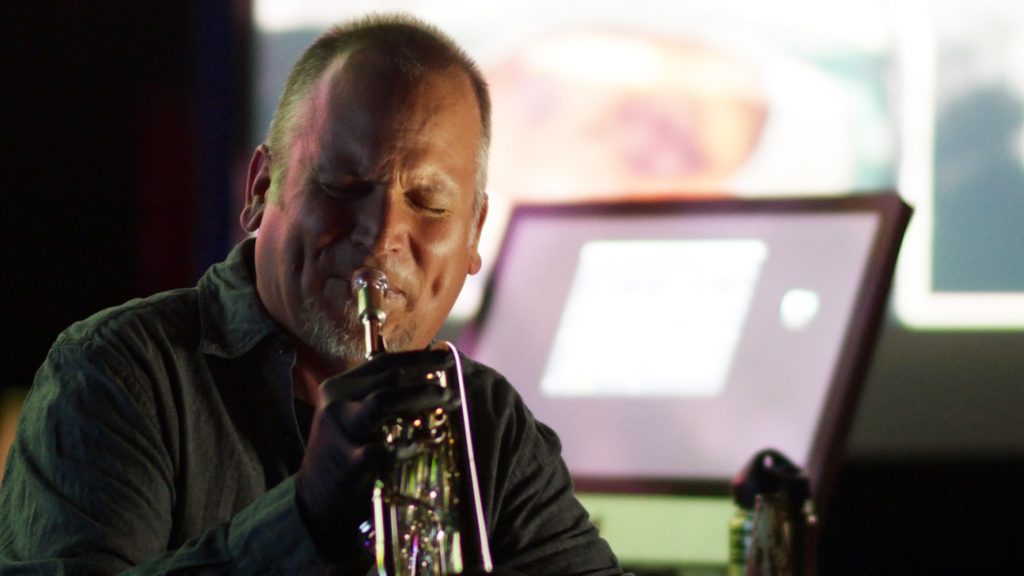