Marco Blaauw is starring in a musikFabrik’s production of Michael’s Journey Around the World at Lincoln Center Festival from July 18th-20th.

“Sometimes music vibrates beyond the clouds, and we can no longer hear its echo,” wrote Karlheinz Stockhausen. “Very rarely is it truly infinite; then it makes us forget the earth.” Avery Fisher Hall is set to be transformed in the overdue American premiere of this seminal instrumental opera by 20th-century musical visionary Karlheinz Stockhausen in a production from the Wiener Taschenoper. A rich fabric of clarinets, trombones, violins, and percussion, marked by a truly exceptional trumpet concerto, gives life to the beautifully illuminated cosmos of director Carlus Padrissa’s celestial, state-of-the-art staging. Michaels Reise um die Erde (“Michael’s Journey Around the World”) is the second act of his opera Donnerstag (“Thursday”), part of his monumental career-capping seven-opera cycle titled Licht, only portions of which have ever been produced. The musicians of Cologne-based Ensemble musikFabrik, whose Stockhausen recordings have been received worldwide to broad critical acclaim, provide the propulsive sonic background of this unforgettable event.

“Mind, prepare to be blown.”

“A sui generis creation that commands the listener’s concentration and the performers’ virtuosity.”

“Truly monumental…a posthumous triumph for Karlheinz Stockhausen. It is not he who has arrived in the present, but rather the present that has caught up with him.” 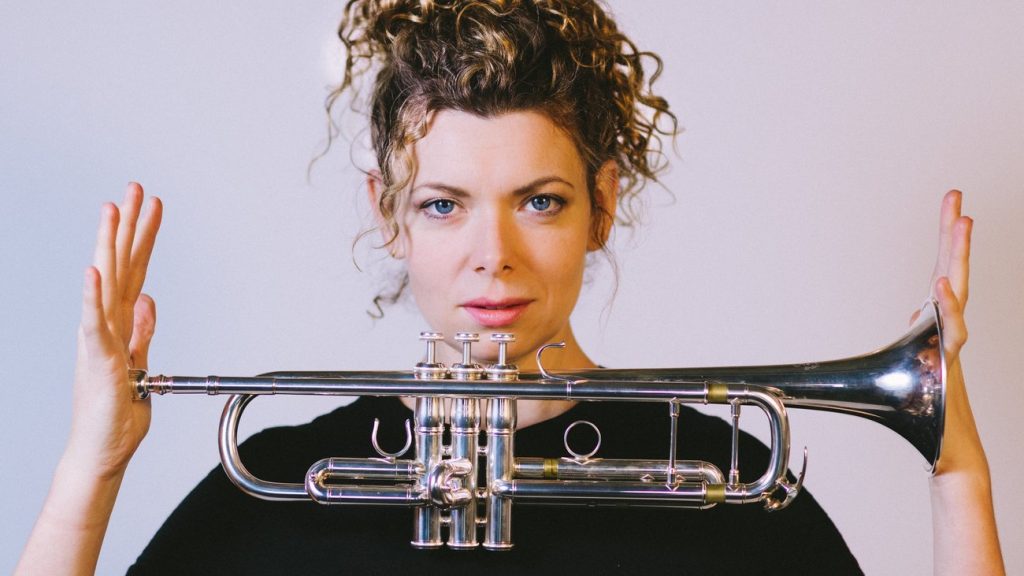