“Everything I do has a touch of melancholy and a touch of chaos to it. I write sad songs and then I get the musicians destroy them” – Kenny Wheeler, interviewed on BBC Radio 4, 2010

A new exhibition at the Royal Academy of Music, London turns the spotlight on the quiet genius of a much-loved jazz trumpeter and composer, Kenny Wheeler.

Now 83 years old, Wheeler remains one of the most enigmatic and original jazz voices in the world. His career spans an extraordinary breadth of styles and historical events – a titan of the European Free Jazz movement, a long-standing member of John Dankworth’s Big Band and the composer of some of the most hauntingly beautiful compositions in the genre.

Tracing Wheeler’s varied career via seven milestone albums, the exhibition draws on many previously unseen items from his musical archive acquired by the Academy in 2012. Handwritten sketches and scores illuminate his creative process, from his very early arrangement of the jazz standard ‘Stella by Starlight’ to manuscripts from his latest big band offering ‘The Long Waiting’, among many other unique exhibits.

The displays are also enriched by unprecedented access to Wheeler’s personal memorabilia and recordings of recent interviews with him. Together these give glimpses of his famously self-deprecating personality, his wry and quick wit, and his quietly determined musical ambitions. Visitors to the exhibition will have a unique opportunity to see a letter from a nineteen-year-old Wheeler seeking work experience, hear about the children’s television programme that inspired his first album, and see one of the few remaining flugelhorns that Wheeler has not damaged or given away!

Wheeler enjoys huge and heartfelt acclaim from his many friends and collaborators in the jazz world. This exhibition is complemented by an exclusive video featuring behind the scenes footage of his latest Big Band recording session, and new interviews with singer Norma Winstone, saxophonist Evan Parker and trumpeter Dave Douglas recounting their musical memories both old and new.

Follow this link for a selection of images from the exhibition.

A lively events programme of performances, talks and family events accompanies the exhibition: 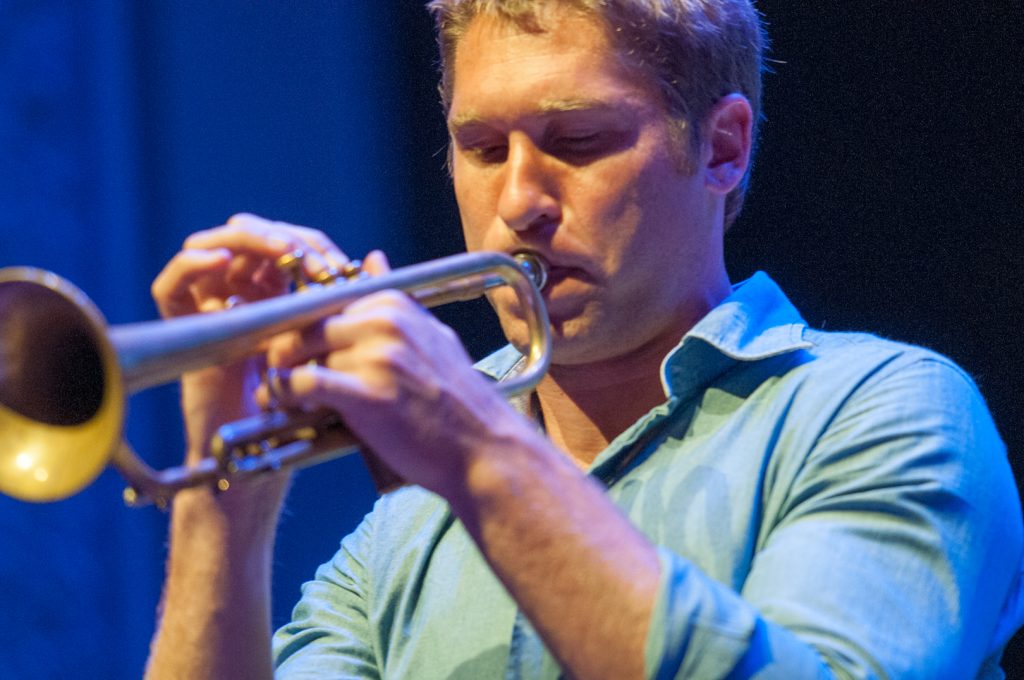