“Charles Mingus Presents Charles Mingus” is one of the recordings that changed my life. That 1960 album combined the technical virtuosity of bebop, the raw expressiveness of the blues, and the exploratory wonder of the nascent free jazz scene into one potent mix. I was in college when I first heard the record, and was leading a quartet with the same instrumentation (trumpet, alto sax, bass, and drums). It was both slightly devastating and deeply inspiring to realize everything I wanted to accomplish musically at the time had been done to near perfection thirty-five years earlier.

Trumpeter Ted Curson, the last surviving member of that quartet (with Eric Dolphy on reeds and Danny Richmond on drums, alongside the leader’s propulsive bass), passed away November 4th at the age of 77. Most remembrances (this one included) will start with his time with Mingus; too many will end there. Curson sometimes bristled at being identified only with Mingus, it was only one year of a six decade career. At the same time, he was part of one of the music’s classic ensembles, and of that he remained justly proud. (One of jazz’s many ongoing tensions: an improvised music that fetishizes recordings, where the evolution of an artist may be ignored through the celebration of a fixed remnant of his/her past.)

Because it is not just what Mingus brought to Ted Curson, but what Ted Curson brought to Mingus (and all the other music he made). He first emerged during a period where everything was in flux, where the idiomatic boundaries were wholly permeable, and that aesthetic openness fueled his whole life. His playing displayed his Philadelphia roots in hard bop (where he grew up alongside Lee Morgan), while maintaining the flexibility to work with avant-gardists like Cecil Taylor and the New York Contemporary Five (where he and Don Cherry split duties in the trumpet chair). He co-led a criminally neglected small ensemble throughout the sixties with tenor saxophonist Bill Barron; that group combined harmonic sophistication with innovative structures and impassioned playing in a way that rendered irrelevant the binary arguments between form and freedom.

Like many jazz musicians, he found more work abroad and split his time between Europe and New York. He cultivated musical communities in different corners of the globe, from a 40-plus year residency at the annual Pori Jazz Festival in Finland, to an eight-year stint leading a late night jam session at the Blue Note club in New York City, mentoring scores of musicians along the way. (He also cultivated an impressive handlebar moustache in recent years, giving him the look of a mystic wizard.) The only time I saw him live was at one of those Blue Note jam sessions. I was too shy to try and sit in, I just sat in the corner and marveled at the personality of his playing, still fresh and still evolving, four decades after the recording that first etched him in history. 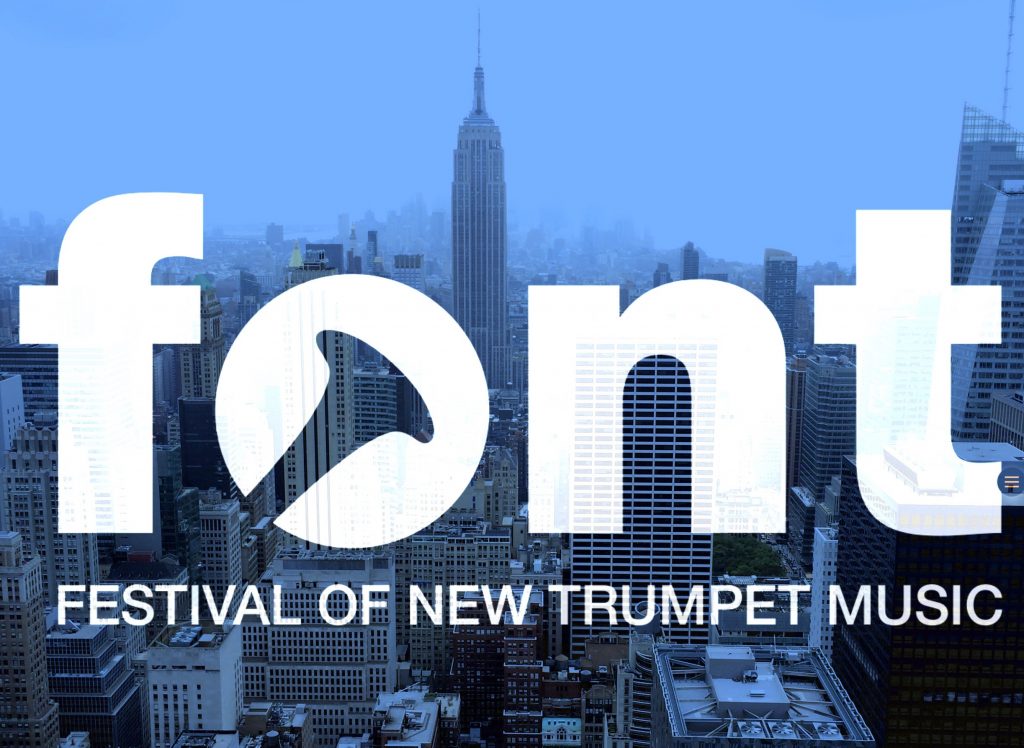 FONT Music is looking for an intern