Jack Walrath performs at Jazz Standard Thursday, October 4th, 2012. A veteran of the international jazz scene, Jack Walrath’s talents have been utilized by Charles Mingus, Ray Charles, Muhal Richard Abrams, Ricky Ford, Sam Rivers, Joe Morello, Charli Persip, Miles Davis, and Quincey Jones, among many others. He has appeared in films, TV and Radio both as a sideman and leader since 1965, and has released 22 albums as a leader. In addition he has appeared on countless albums with others (Mingus-14, Abrams-3,and others such as Persip, Davis, Lou Rawls, Richie Cole, Ricky Ford, the Jazz Tribe, Joe Lovano, the WDR Big Band, Jamaaladeen Tacuma and Gruntz to name a few).

SR: You’ve called your brand new piece that you’ll play at Jazz Standard, a FONT commission, a work of “extended composition.” What do you mean by this?

All I can say is that it is my stuff that I have discovered.  The movements are connected by “idee fixes”, if you will, threaded through all the movements.  I use my own harmonic techniques that were inspired by North African, Greek, and all kinds of music that I have studied and experienced in my travels.  One piece also uses harmonies of my own derivation that have nothing to do with II-V-I or chords built in thirds.  I also make up my own scales.  I don’t want it to sound like I threw in the kitchen sink, but as I write it, I notice that I have been invoking musical elements that I have experienced in my lifetime—even going back to when I was ten years old and met Louis Armstrong.  It seems to be shaping up as somewhat autobiographical, even though it wasn’t originally intended to be that way.  Of course, I can’t get away from the blues, so that is a major thread in the piece.  I like to play with intervals, so that is in there, and yes, you can dance to it!

I hope that I don’t sound pretentious, but I don’t know how to explain it any other way.  In some ways, it is also a tribute to my idols, who showed me that the most important lesson is not to be like them!

SR: How did you come upon choosing the players and instrumentation for this work?

JW: I try to keep a consistent personnel in my groups.  This is, of course, very hard these days.  The guys have either traveled, played or recorded with me fairly consistently for the last 4 or 5 years.  Victor is a sub, but we have played in many bands together.  The first time I played with Victor was in the mid-seventies.  This was also his first day in New York.

SR: Your performance history includes playing with many great musicians that tend to embrace the legacy and roots of jazz and blues while focusing on moving the direction of music forward, and your personal works suggest the same.  Can you tell me a little more about your outlook on furthering the direction of jazz and improvisation?

JW: I have always seen jazz as innovative.  Unfortunately, this has become harder to achieve with the demise of working/traveling/steady bands and the apprenticeship system.  Jazz “education” is also a culprit.  The “rules” and “dogmatism” has kept it back. It has gotten to the point that often school teachers think that they are the cats.  Once a “professor” asked me, “DID YOU EVER PLAY THE ARBAN’S BOOK?”, to which I answered, “HAVE YOU EVER APPEARED ON STAGE?”  I once heard a “teacher” ask Woody Shaw, “CAN YOU READ?”  He answered, ‘CAN YOU PLAY?”  What I find ludicrous is that cats are going back to school to be teachers and their “teachers” are grading them on things that they may have actually invented.  I offered to teach Mingus courses in several schools that had them and was either told the they had somebody that did that or I don’t qualify because I don’t have a degree!  When I went to Berklee there was no degree.  I had eight hours a day of music.  Nowadays, I meet people with Masters degrees that don’t know what I learned in the first four semesters.

As far as the future of the music and improvisation, jazz must be seen a relevant again as an art form and not just a craft.  These are conservative times and so many play it safe.  We have been vamping for over fifty years now.  Perhaps it is time to start evolving again.  There are a lot of chords, forms and melodies that still haven’t been discovered as yet.  Jazz will always be around because people play it for the same reason people write poetry.  Also, they are some people in this world that love instrumental music and we don’t need hundreds of thousands of dollars worth of electrical equipment to make our point. 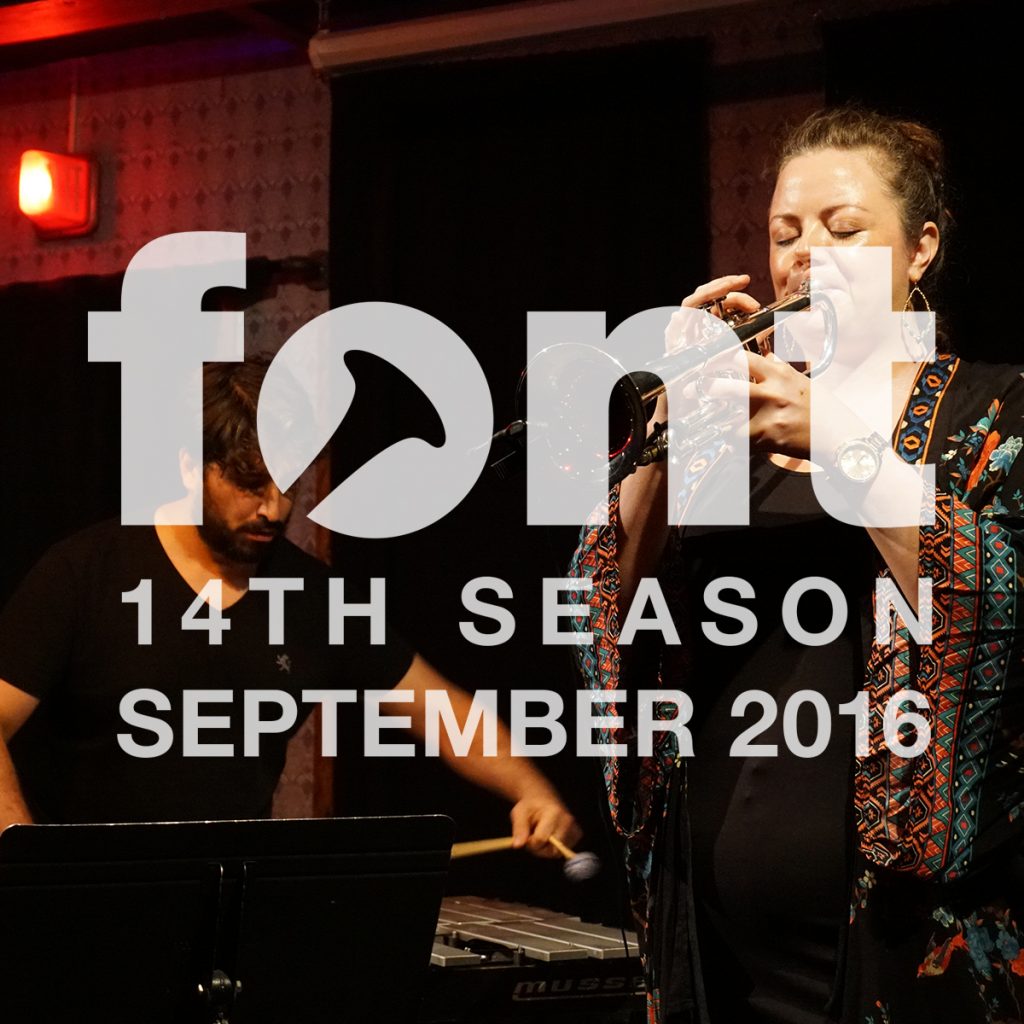