In 2010, Make Music New York presented an extraordinary performance of Xenakis’ Persephassa from boats in the Central Park Lake, named one of the year’s top ten classical performances by New York Magazine and Time Out New York. Building on this phenomenal response from audiences, critics, and the City of New York itself, MMNY turned to MATA with the challenge of creating something entirely new and magical for the Lake in 2011.

SWELTER is part of Day, Jaaniste & McKay’s ongoing project Super Critical Mass, which has appeared in various spaces around the world since 2008. MATA leads the charge with this event in presenting the project’s US Premiere. In each event, Super Critical Mass brings together large numbers of the same kind of instrument (e.g. 30 clarinets, 80 flutes) and uses simple instructions to create complex and beautiful site-specific works. The instructions respond to different skill levels so that a wide range of players can participate, from young performers through to world-class professionals.

HOW TO GET INVOLVED!!

It’s not too late! To be involved as a performer, you’ll need to attend two rehearsals, as well as a dress rehearsal on the day of the performance, between Saturday 18th and Tuesday 21st June. You’ll work with the sound artists as well as the stellar musicians of New York’s own TILT Brass. The experience will be unique, explorative and lots of fun, and is open to professionals and skilled amateurs alike!

Please see our website,www.matafestival.org for details or contact Artistic Director Yotam Haber at . 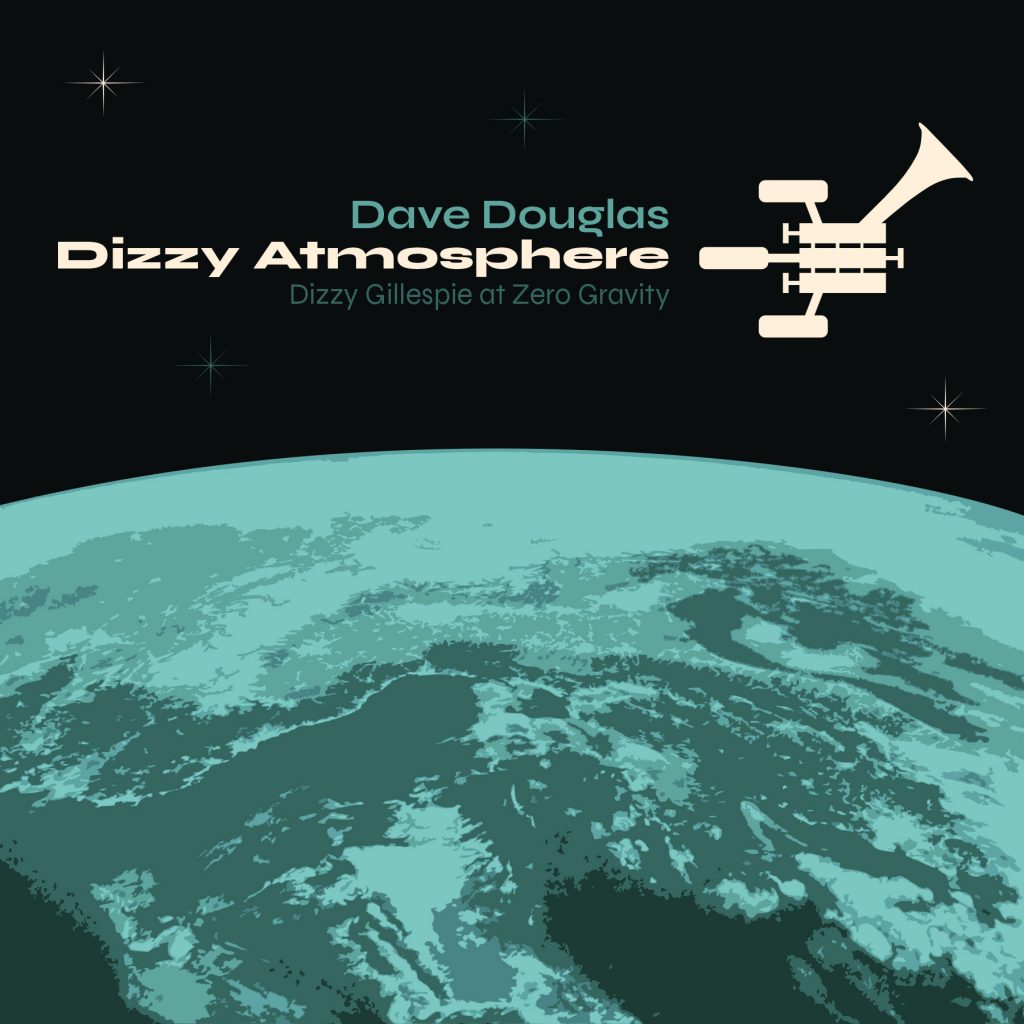 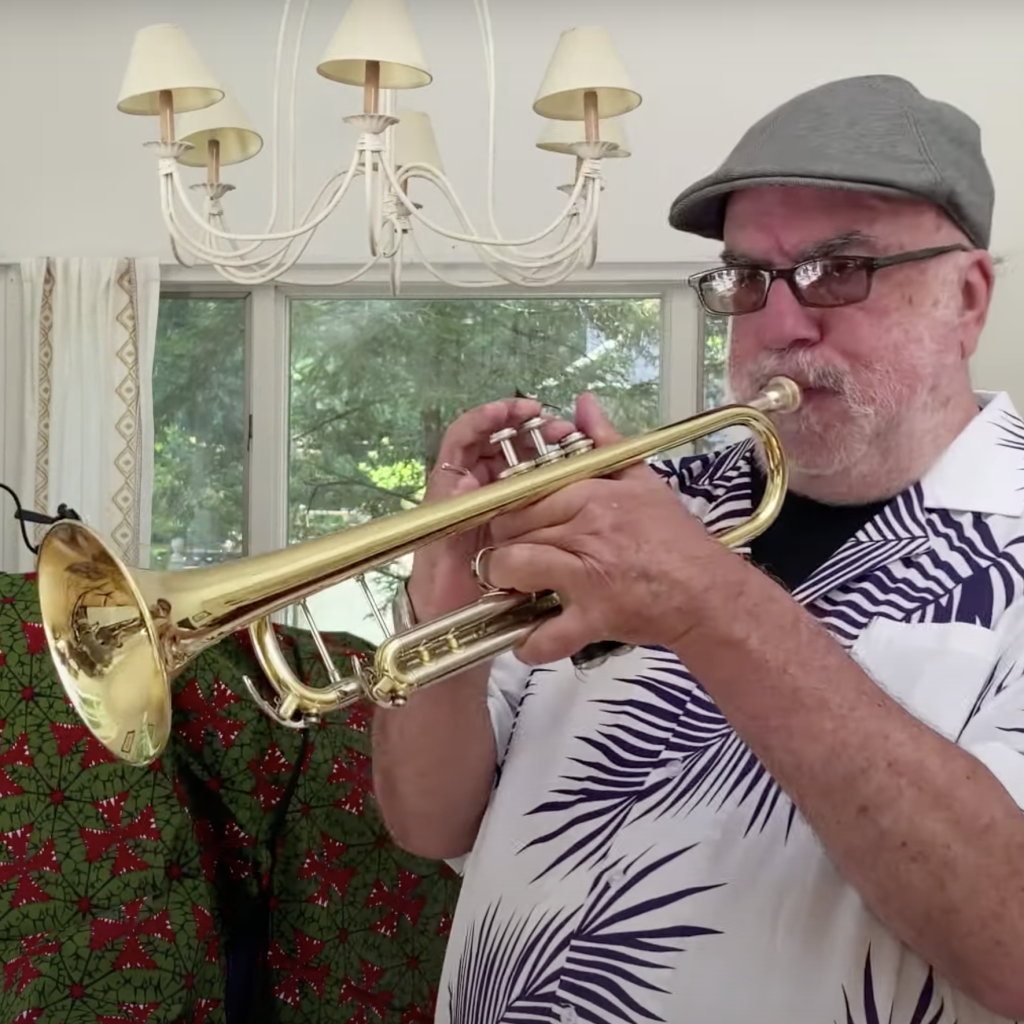