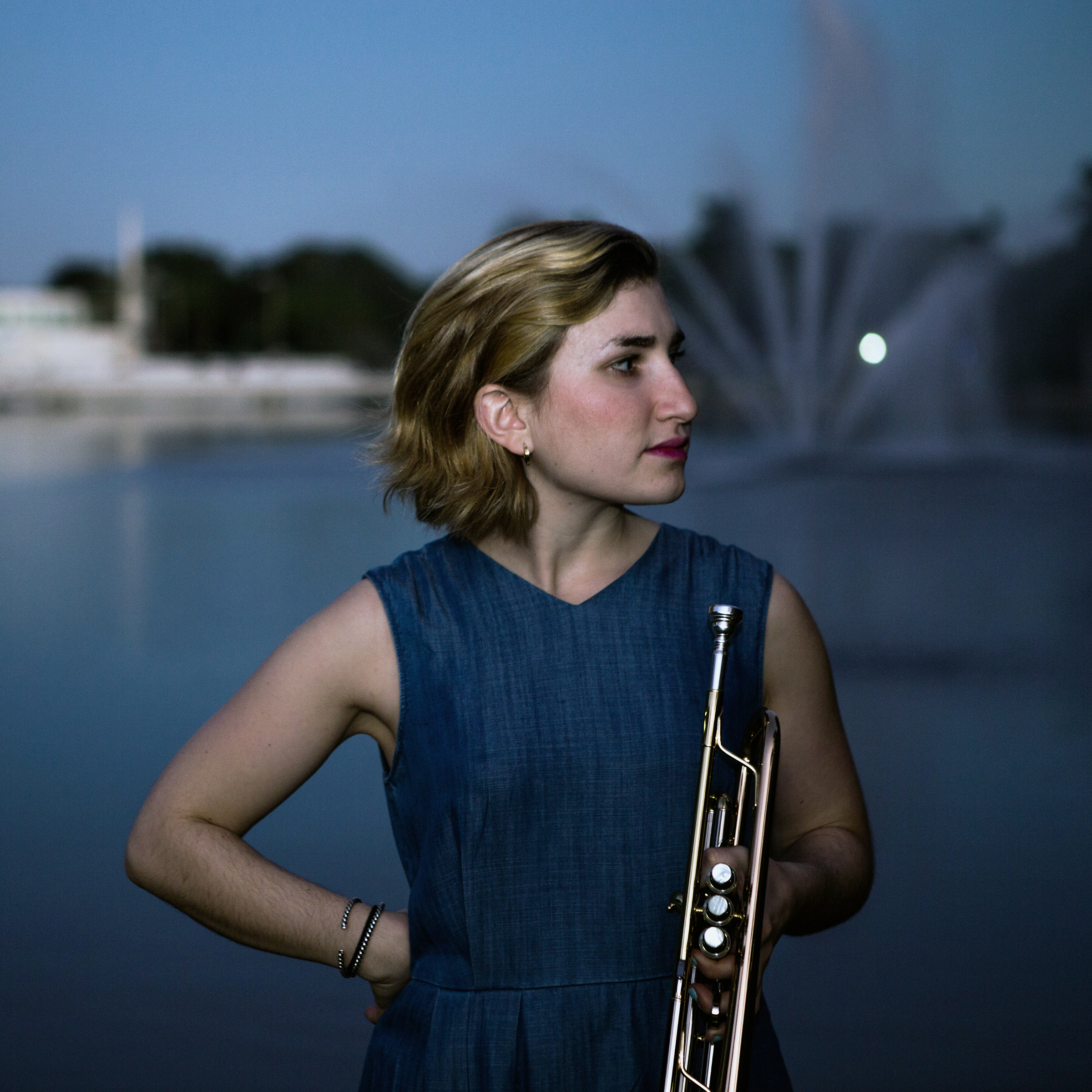 How did you become a trumpet player?
I started playing trumpet in the 3rd grade, but my fascination started about a year before. In 2nd grade for African American History Month, I wrote a report on Louis Armstrong. As a kid, I grew up watching VHS’s of old movie musicals, and one of my favorites was “High Society” which is probably where I got the idea. I also remember watching “Cabin in the Sky” as “research.”
My parents always had WBGO on in the car but were not musical themselves. So in 3rd grade, there was this add in the school newsletter, a high school student looking for beginner trumpet students, and my mom gave her a call. The rest is history!

Did you play other instruments before the trumpet? If so, did those instruments inform how you played trumpet? Or did your view of how music is played change once becoming a trumpeter?
I had zero musical training before I started playing the trumpet. Any knowledge of how music fit together didn’t really happen until I started really studying jazz.

Were there recordings in the beginning and even years into learning the instrument that drew you into the trumpet’s sound and possibilities?
I think in the extreme beginning definitely the recordings of Louis Armstrong with Ella Fitzgerald played a big role. When I first started getting into jazz and learning how to improvise I was definitely very into the early Jazz Messengers stuff, especially Moanin’ with Lee Morgan and then Clifford Brown on the Live at Birdland Album. I was super lucky to have two great trumpet teachers throughout high school to point me in the right direction. Tatum Greenblatt was my private instructor, and then every Saturday I got to hang with the former jazz messenger Valery Ponomarev at the NJPAC Jazz For Teens program in Newark. Both of those guys hipped me to quite a few great records.  The Dexter Gordon album Homecoming Live at The Village Vanguard with Woody Shaw was also a biggie. I also, sort of by accident, came across the self-titled Booker Little album when I was around 14 or 15, he’s definitely been a huge influence since then.

If you had to identify with one or two gurus, trumpeters or otherwise, who had the greatest impact on your musical journey to date, whom would they be?
Oof, that’s a tough question. I’ve been super lucky to get to study with a whole bunch of trumpet gurus over the years.
I was incredibly lucky to study with the biggest guru of them all, Laurie Frink, my first two years at the New School. I like to think she taught me how to practice. The idea of gradually challenging yourself, and changing your routine as you evolve, so you continue to grow is something I think about every day.
The second two years of my time at The New School my primary teacher was Ingrid Jensen, who’s style of teaching was very different than Laurie’s, but incredibly complimentary. I think Ingrid was incredibly instrumental in helping me develop my own voice on the horn. It was Ingrid who gave me the idea to do my masters in Europe.

Who is your favorite trumpeter today and what song best exemplifies why this trumpeter is so inspiring?
Also a tricky question. I find myself going back to Avishai Cohen quite a bit. His playing on the Mark Turner Quartet album Lathe of Heaven is amazing. His first album “The Trumpet Player” was also a pretty big game changer for me when I first heard it. Ron Miles is another guy who I have not checked out nearly enough. 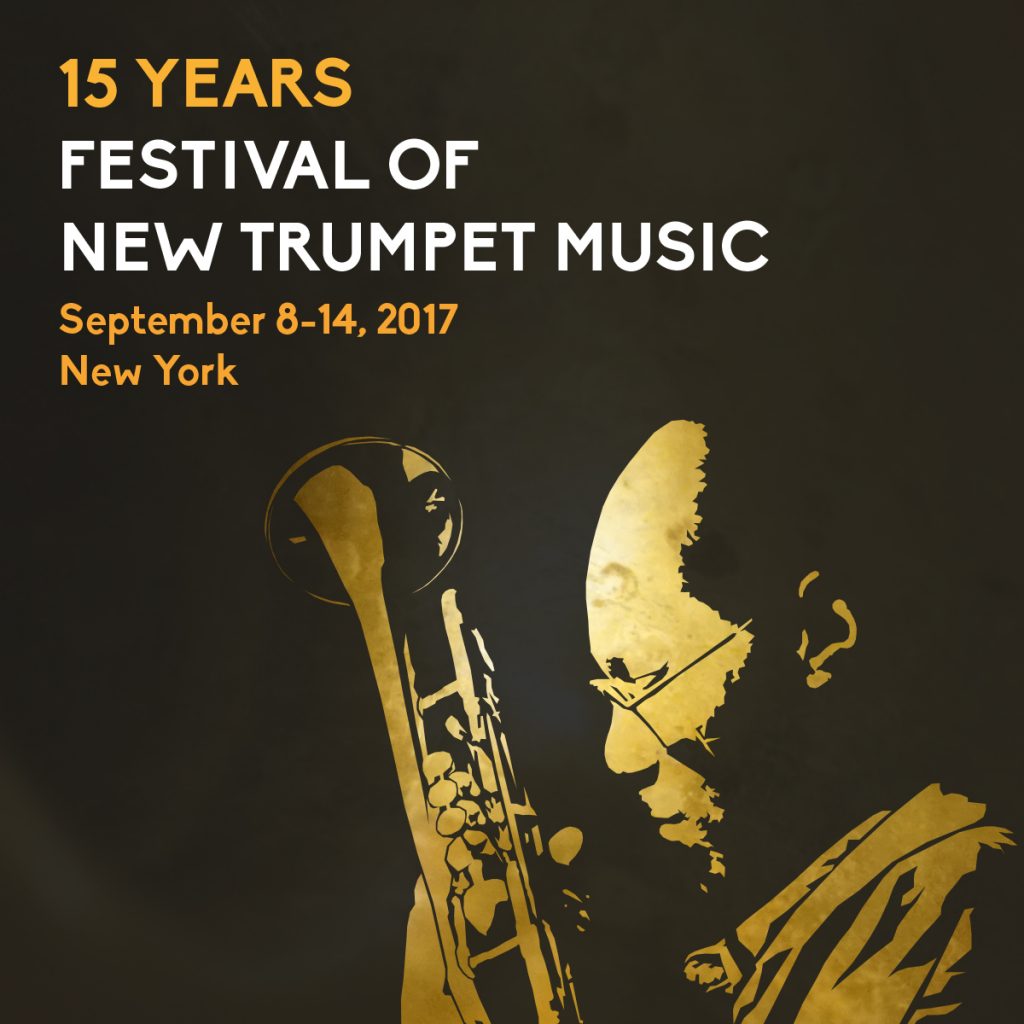