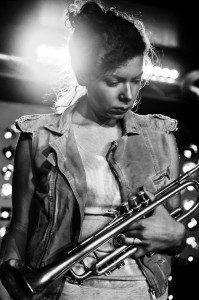 Stephanie has become a prominent voice in experimental improvisation, collaborating with artists such as improvisational pioneers Henry Threadgill, Butch Morris, John Zorn and Anthony Braxton, composer Helmut Lachenmann and performance artists Mike Kelly and Yoko Ono.  As a founding member of Asphalt Orchestra, created by the new music collective Bang on a Can, Stephanie has worked with David Byrne, St. Vincent, Susan Marshall, Tyondai Braxton among others, and has also performed alongside Kronos Quartet, The Pixies, Kanye West, A-Trak and Common.

Championing new music, Stephanie has premiered her own works from stages as varied as Carnegie Hall and Lincoln Center to smaller iconic stages at the Blue Note and The Stone. While her performances survey a panorama of musical genres ranging from free improvisation, jazz, hip hop, punk and contemporary classical music, it is the collaboration with space and surface that unifies Stephanie’s creative pursuits. She holds degrees from the Eastman School of Music, McGill University, California Institute of the Arts and has held residency at Stanford University. A recent addition to the faculty of music at the University of California, San Diego (UCSD), Stephanie continues to encourage the performance and commissioning of jazz and new music as Vice-President of the Festival of New Trumpet (FONT).

Next post FONT MUSIC SEPTEMBER 2015 GENERATIONS: A NEW TRUMPET MUSIC CONTINUUM Previous post The Doctor Is In: Eddie Henderson On Life As ‘The Funk Surgeon’ 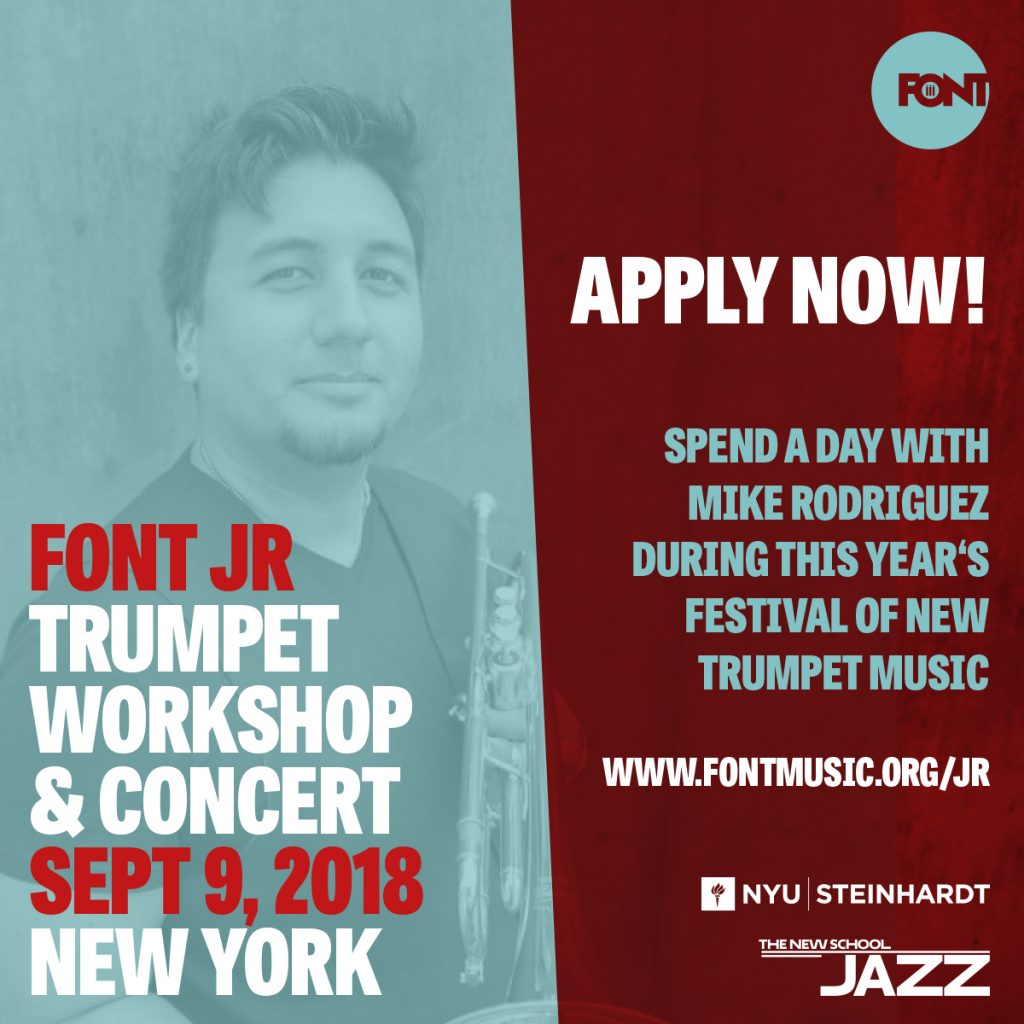 Something beautiful from The Low Anthem… 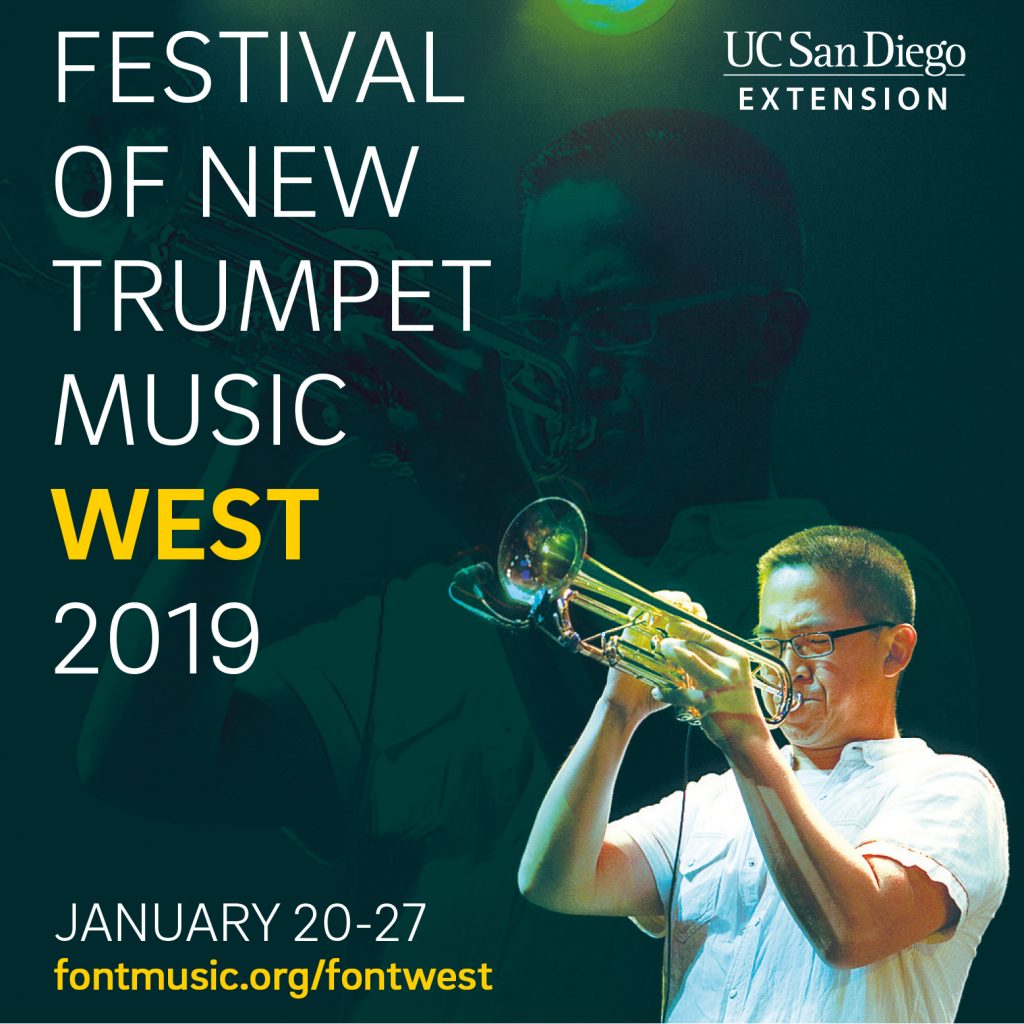