Chicago-based Trumpeter/composer Chad McCullough… called “a thoughtful improvisor with technique to spare” by Allaboutjazz.com, Chad’s various albums have received wide critical-acclaim. His stable of collaborators is a diverse collection of unique musicians and speaks to the depth of his palette. Dan McClenaghan writes, “He is a rare instrumentalist who makes each note sound as if it were imbued with a deeper meaning. Certainly a player with great chops, his approach is one that is measured and deliberate, often introspective, sometimes gorgeously melancholic, and one that employs a continuity of mood and atmosphere that the best recordings have.”

He is a member of the West African-inspired group The Kora Band, a group who’s latest record ‘Cascades’ has garnered national attention, peaking at #12 on the World Music Charts, and won NW Recording of the Year in Earshot Magazine. They were recently awarded a CMA New Jazz Works grant for their upcoming record. He also tours with Tunnel Six, an international group that has been awarded 4 Canada Council of the Arts grants. Their debut record made the top ’100 albums of 2011′ on eMusic, and a new ‘live’ record was just released this year. His new group The Spin Quartet will record this summer as well.

Influences:
I really like just about everyone who plays the trumpet.

Current Projects: What are you working on? Arrangements, techniques you’re practicing, other projects
Currently I’m finishing up a quartet record with my band, The Spin Quartet, and a quartet of Belgian musicians. I’m also working on a project of the music of Charles Tolliver, and just trying to keep up with everyone.

On the Side: any other hobbies, other interests…
Coffee, photography, and graphic design.

I knew I wanted to play trumpet when…
I found out about all of the money, and women that came along with it. Also, when I discovered that you could buy lots of mouthpieces.

Dream Band:
I had a dream that I played a concert with Freddie Hubbard, but my horn fell apart… luckily I just ended up playing the valve section and sounded great. 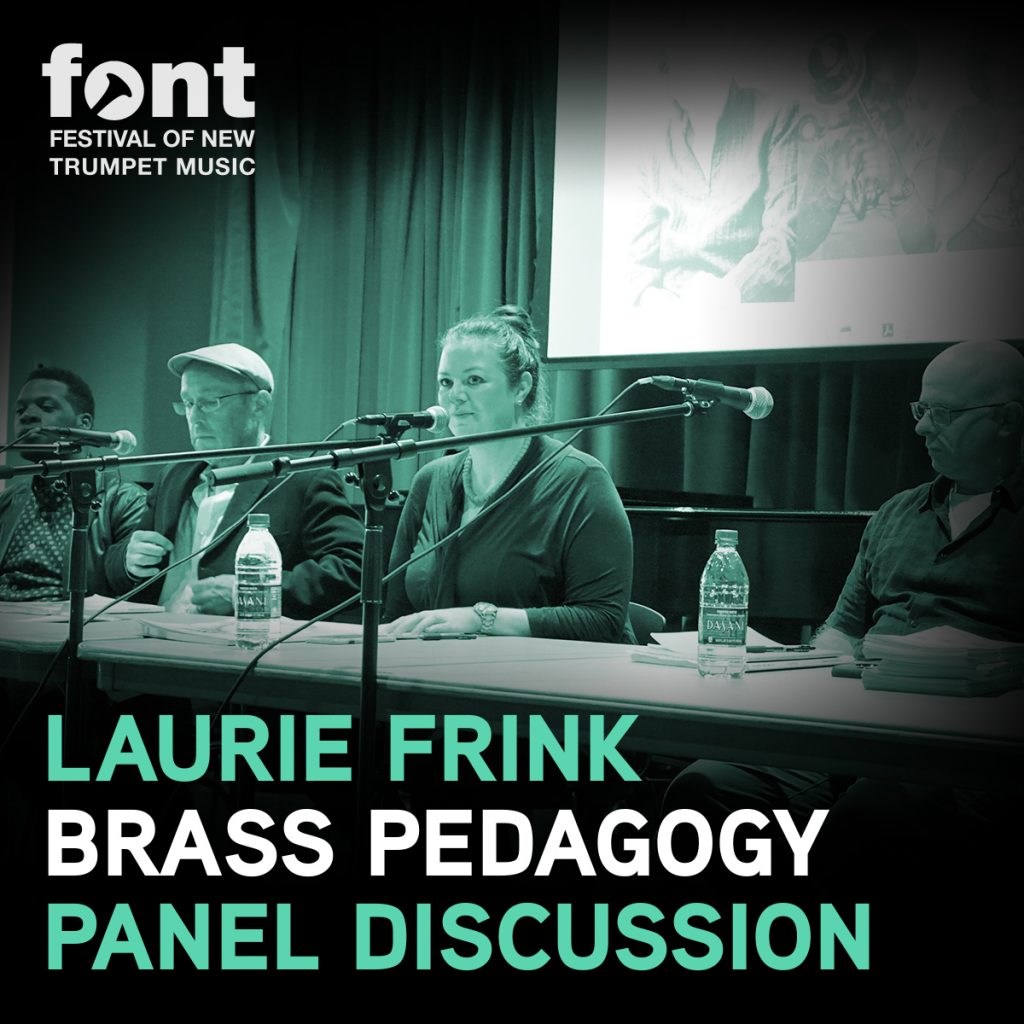