As part of FORWARD FLIGHT, Thursday, January 14th at 7:30 p.m. The Urban Brass Quintet will present the New York premiere of Charles Wuorinen’s Brass Quintet with the composer conducting, and The New York Trumpet Ensemble, under the direction of Mark Gould, will perform Wuorinen’s “Big Epithalamium” for eight trumpets.

Charles Wuorinen (b. 1938, New York) is one of the world’s leading composers. His many honors include a MacArthur Foundation Fellowship and the Pulitzer Prize (the youngest composer to receive the award). His compositions encompass every form and medium, including works for orchestra, chamber ensemble, soloists, ballet, and stage. Wuorinen has written more than 250 compositions to date. His newest works include Time Regained, a fantasy for piano and orchestra for Peter Serkin, James Levine and the MET Opera Orchestra, Second Piano Quintet for Peter Serkin and the Brentano Quartet, Eighth Symphony for the Boston Symphony Orchestra, Fourth Piano Sonata for Anne- Marie McDermottand Synaxis for four soloists, strings and timpani. Upcoming projects include an opera on Annie Proulx’s Brokeback Mountain. (Wuorinen’s Haroun and the Sea of Stories based on the novel of Salman Rushdie was premiered by the New York City Opera in Fall 2004.)

Wuorinen has been described as a “maximalist,” writing music luxuriant with events, lyrical and expressive, strikingly dramatic. His works are characterized by powerful harmonies and elegant craftsmanship, offering at once a link to the music of the past and a vision of a rich musical future.

Both as composer and performer (conductor and pianist) Wuorinen has worked with some of the finest performers of the current time and his works reflect the great virtuosity of his collaborators.

His works have been recorded on nearly a dozen labels including several releases on Naxos, Albany Records (Charles Wuorinen Series), John Zorn’s Tzadik label, and a CD of piano works performed by Alan Feinberg on the German label Col Legno.
Wuorinen is a member of the American Academy of Arts and Letters and the American Academy of Arts and Sciences.

Next post Wilmer Wise: Be sure Brain is engaged before putting Mouthpiece in gear. Previous post Stream from FONT celebrates Woody Shaw 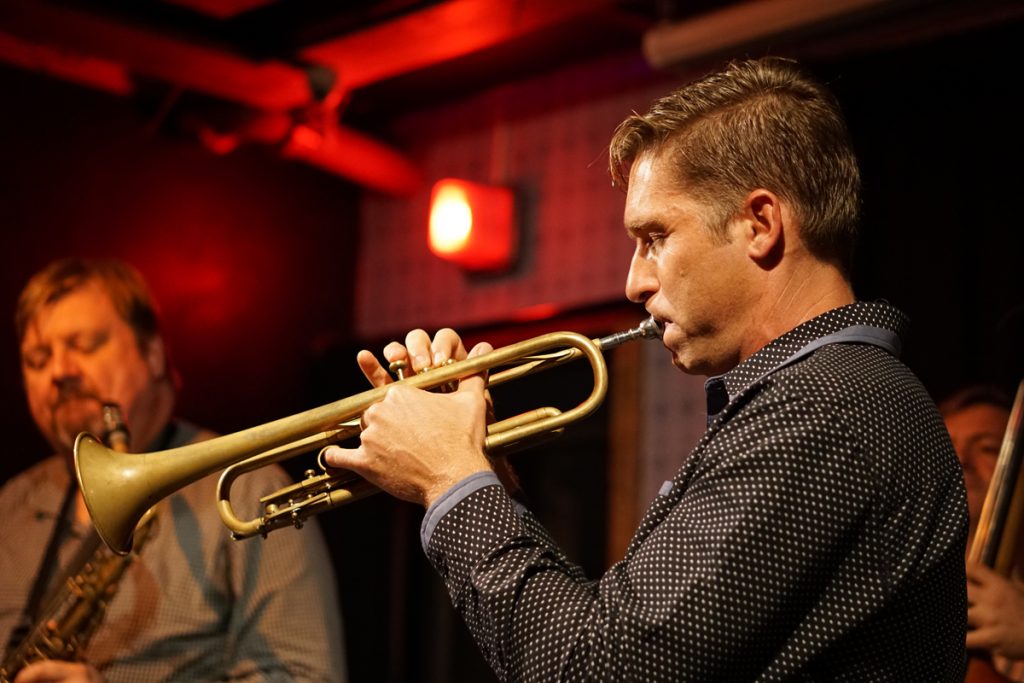 Thank you for a great Festival!