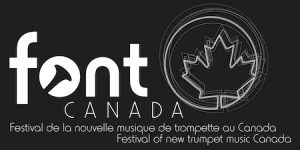 Our sister festival and trumpet friends to the north FONT Music Canada 2016 kicked off yesterday in Montreal! 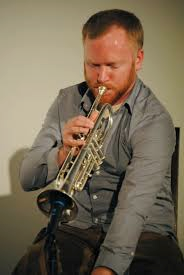 Teachers: Unfortunately I didn’t get the chance to study with Laurie, but I did study with Jon McNeil who is a long time friend and colleague of hers.  He would sometimes mention her and her pedagogy.  My other trumpet teachers include Lou Ranger during my time at UVIC and Miles Newman from Saskatchewan before that.  More recently I studied with Anthony Coleman, Joe Morris, and several other NEC faculty during my time in Boston.
Influences: Greg Kelley, Nate Wooley, Peter Evans, Axel Doerner, Don Cherry, Kevin Drumm, Merzbow, Morton Feldman, …I think this list might get long now that I’ve exited from trumpet players so I’ll stop there.
Current Projects: I’ve been on tour in the States for a few weeks now playing with several different people and I’m leaving on another mini Canadian tour right after the CFONT festival.  These dates have all been free improv.  When I’m finally at home for awhile in April I’m going to spend some time writing for a group of Boston musicians I’m bringing up to Montreal for a recording session in May.  I also have a collaborative project with electro acoustic artists Max Alexander and Eric Powell that I’m hoping to spend more time on when I get back to Montreal.
On the Side/Hobbies: I have an 11 month old son, so most hobbies these days are baby related ones.  We like to spend time in the parks in Montreal, which when the weather is nice are really beautiful and lively with people.
I knew I wanted to play the trumpet when:  My older brother plays the trumpet and my father used to.  I think when I was little I just wanted to be able to do what they did so I started playing it pretty early in my life.  I always liked playing it when I was younger…I think me and the trumpet argue with each other more these days then we did then.
Performance Highlight: It’s hard to pick just one, so many gigs are rewarding but unique.  A recent highlight was playing at a house show in Boston with guitarist Chris Cretella.  We played right after Joe Morris and Patrick Kuehn.  Was one of those nights that the music just seems to go all the right places without you having to force it anywhere, and the audience was really listening and got that it was good.  It’s really a great feeling when the whole experience of the performance is good and not just some elements of it.
Dream Band: hmmmmm, thats a tough one!  I’m tempted to put people from radically different genres or times together but who knows if that would make a fruitful venture so…….I’m going to leave this one alone!
Fun Fact: I used to be really into juggling.  I was once Ben Mulroney’s stunt double on a Canadian TV show called “Corner Gas”.  If you ever see Ben juggling torches while riding a unicycle…
[bandcamp width=100% height=120 album=1955362776 size=large bgcol=ffffff linkcol=0687f5 tracklist=false artwork=small] 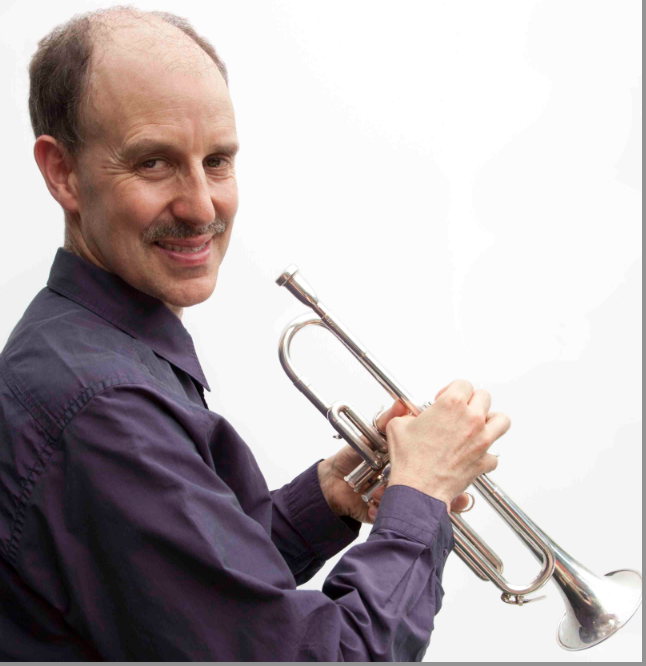