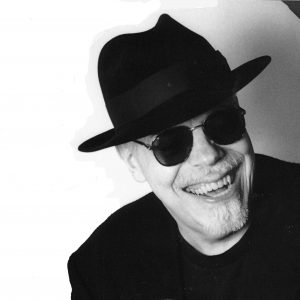 – John McNeil is regarded as one of the most original and creative jazz artists in the world today. For over three decades John has toured with his own groups and has received widespread acclaim as both a player and composer. His highly personal trumpet style communicates across the full range of contemporary jazz, and his compositions combine harmonic freedom with melodic accessibility. John’s restless experimentation has kept him on the cutting edge of new music and has kept him from being easily categorized. Although his background includes such mainstream jazz groups as the Horace Silver Quintet, Gerry Mulligan, and the Thad Jones/Mel Lewis Orchestra, John is equally at home in free and structured settings. This stylistic versatility has put him on stage with such disparate artists as Slide Hampton and John Abercrombie, and shows itself in the combination of free and structured elements found in his CDs recorded on the OmniTone label from 2003 to ’06, on Sunnyside Records with with tenor saxophonist Bill McHenry (2008 & 2010) and with Hush Point, a quartet featuring altoist Jeremy Udden (2013 & 2014).