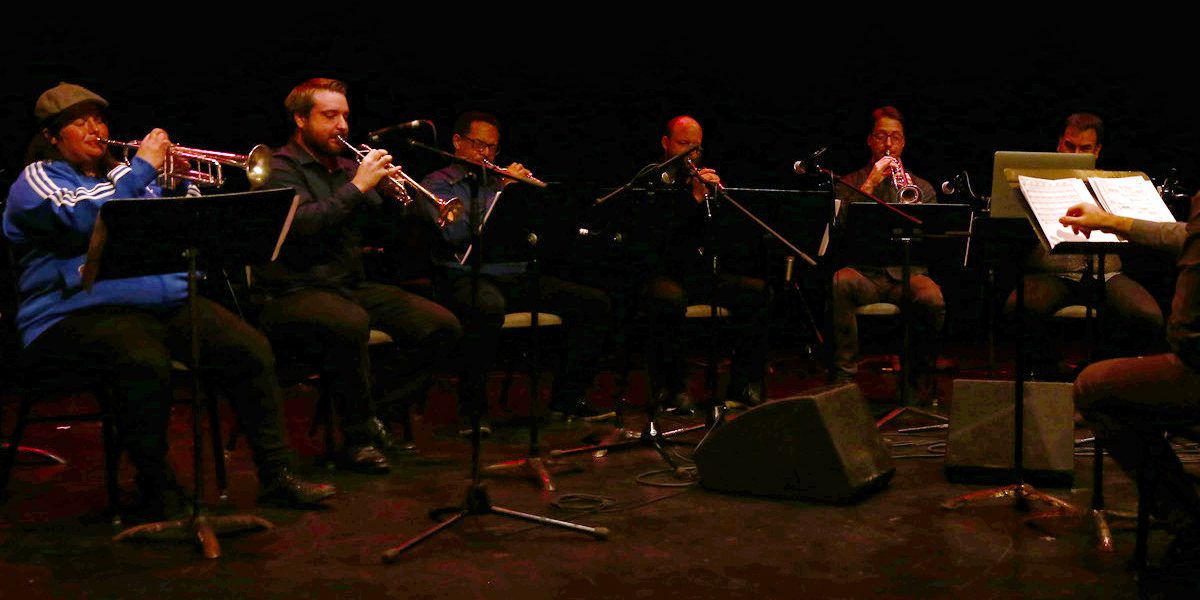 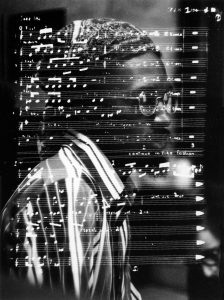 Led by composer, trombonist, and concert producer Chris McIntyre, TILT Brass is a Brooklyn-based organization dedicated to creating new content and contexts for contemporary brass music by producing inventive concert programs, recording projects, and commissioning initiatives. Since 2003, TILT has been at the forefront of presenting new brass music in New York City. Founded by McIntyre and Gregory Evans, TILT Brass’ various projects primarily present the work of living composers with over 50 premiere performances thus far. Its personnel includes many of the brightest stars from the local brass community in ensemble configurations ranging from solo and chamber groups to experimental brass orchestra. TILT can be heard on releases by the Tzadik, New World, Non-Site, and POTTR labels.

The performance takes place at Mannes College The New School For Music. Brass students from the school will participate in a workshop with members of TILT and will join the group in performing Joy Boy and Gibson’s Multiples (1972).