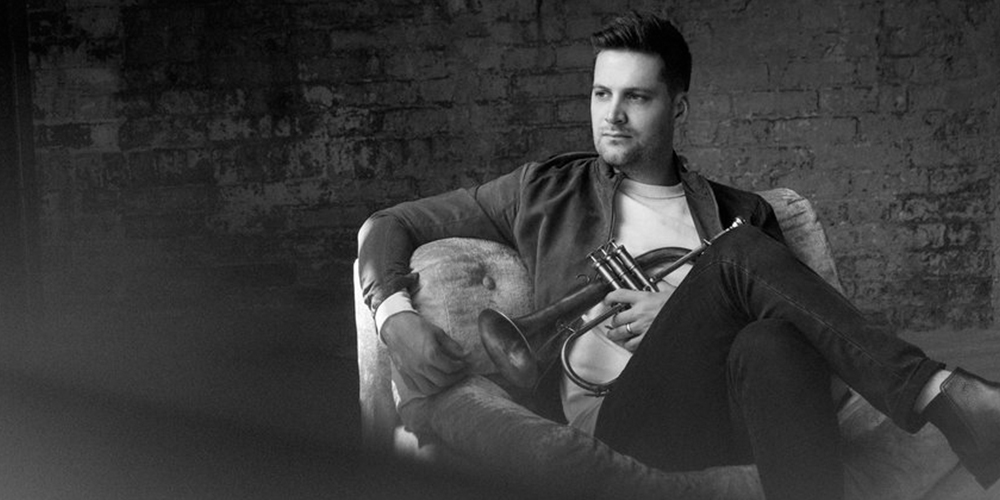 Samantha Boshnack’s Seismic Belt performs music about the Ring of Fire, which is located on the rim of the Pacific Ocean. The area is home to many of the world’s volcanoes and earthquakes. Boshnack’s compositions experiment with the friction of geographic shifts to create a new harmonic topography. This music examines our relationship with the Earth, including the elements of risk and faith in that uneasy cohabitation. Movements of the work draw on influences from some of the cultures and people living on the Ring, including Chile, Japan, Alaska, Western Samoa, and Russia.

In 2018, Boshnack was awarded the annual Make Jazz Fellowship.  This award is sponsored by the Herb Alpert Foundation to honor and support promising, emerging jazz composers. For the fellowship, Boshnack was in residence at 18th Street Arts Center in LA for three months.  While there, she composed this 8-movement work for trumpet/flugelhorn, baritone/tenor saxophones, violin, violin/viola, piano, upright bass, drums.  The culminating performance was released as Live in Santa Monica, on Orenda Records in March 2019.

Real Feels, led by rising star trumpeter and flugelhornist John Raymond, combines indie-rock, folk and electronic influences with a foundation in jazz and improvisation to form a unique sound that is immediately recognizable. For the Minnesota native, the idea of developing a band was nothing new. In fact, Raymond’s most formative years were spent learning from and being a part of numerous local jazz and indie-rock bands, each dedicated to serving the song rather than improvising for improvising sake. Bringing these Midwestern sensibilities to the formation of Real Feels, the band developed a unique identity from the moment they first played together. Warm, lyrical melodies are complemented by an infusion of electronics and effects, giving the group a sound that is entirely accessible and relevant. Add to this the deep chemistry between the musicians, and it’s no surprise that Real Feels is one of the hottest new groups in jazz today.