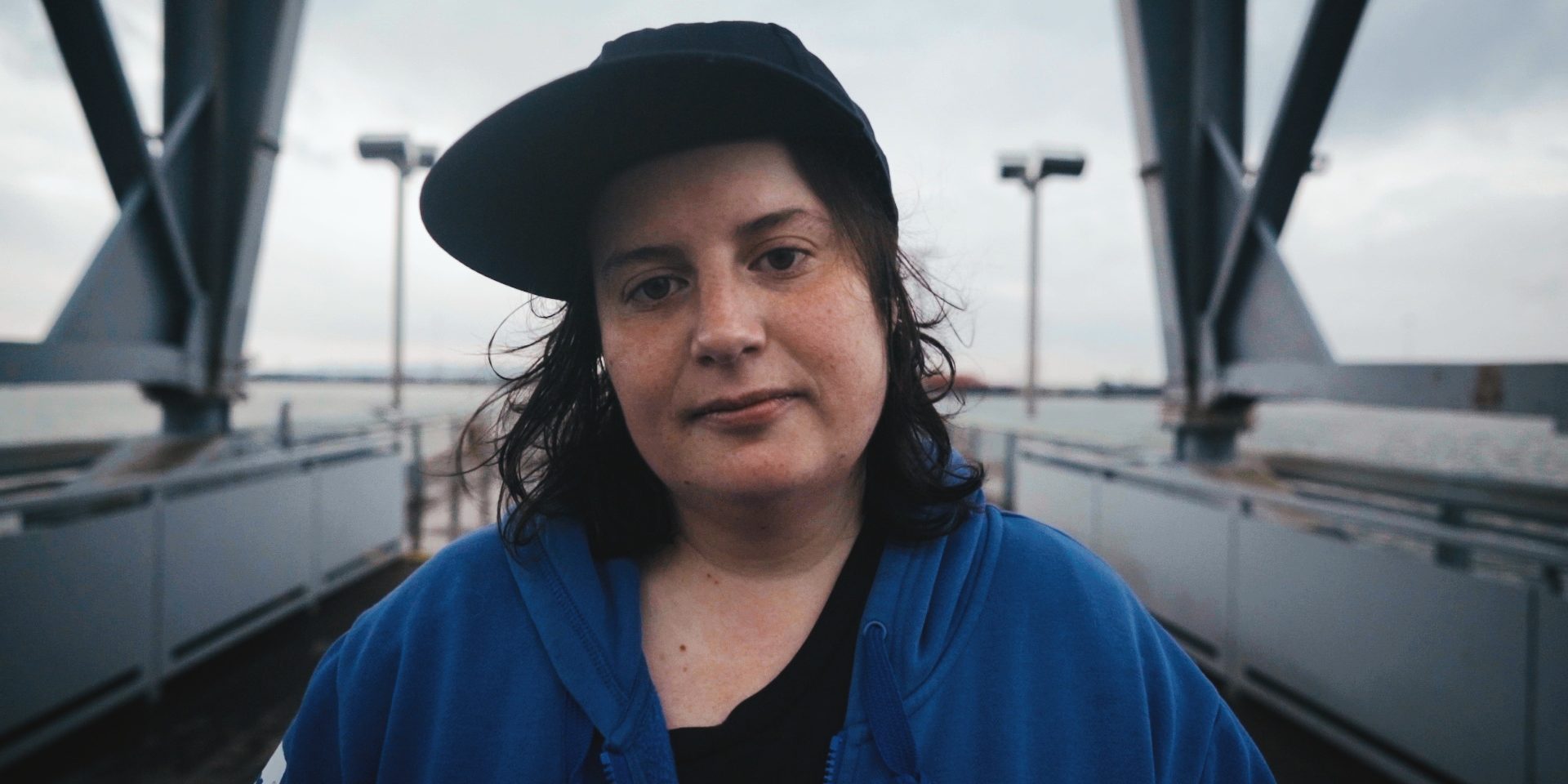 ANTELOPER is the electric brain child of JAIMIE BRANCH (fly or die, high life) and JASON NAZARY (little women, helado negro, bear in heaven). Branch and Nazary have been playing together as trumpeter and drummer for years, since meeting at the New England Conservatory of Music in 2002, but in this duo both musicians include synthesizers to push further into the spectral space ship ether. With deep rhythmic passages, telepathic improvisations and effortless melodic negotiations, Anteloper pushes forward, swinging its horns all the while.

The WING WALKER ORCHESTRA is a collaborative large ensemble based in New York City featuring original compositions and arrangements by the musicians in the band. The confluence of ideas from multiple composer/improvisers gives the orchestra’s sound groundbreaking musical diversity. 2018 marks the third annual collaboration between the orchestra and the Festival of New Trumpet Music with past guests including Ralph Alessi, Shane Endsley, Jonathan Finlayson, and Jason Palmer. This year’s performance will highlight the inimitable trumpeter JAIMIE BRANCH with new arrangements of her acclaimed International Anthem release “Fly or Die.”