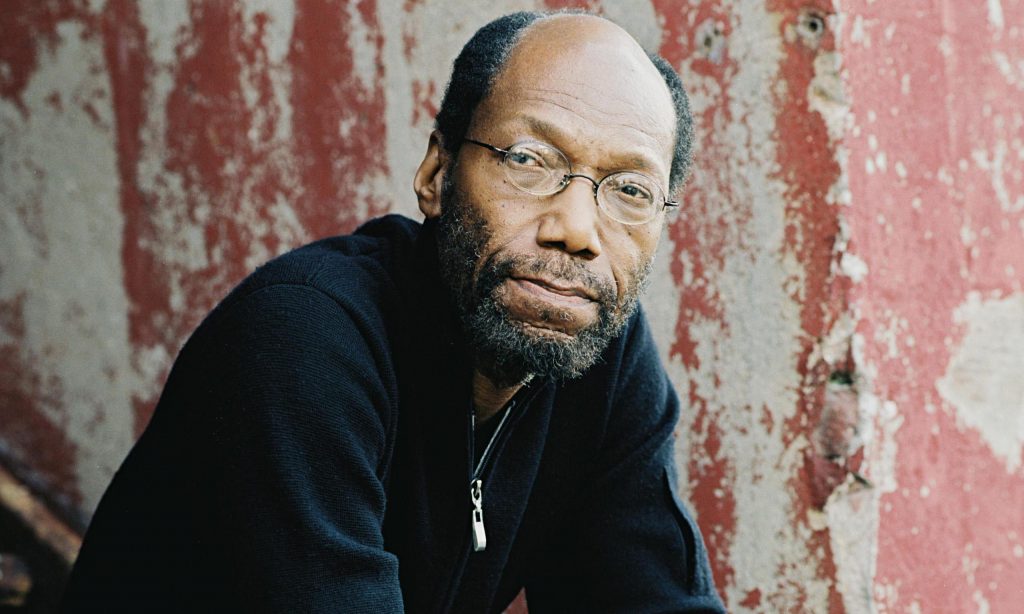 Dizzy Gillespie, when asked in a Downbeat magazine interview with Herb Nolan, “what trumpet players do you hear today whom you like”, Dizzy’s reply, “Charles Tolliver – I like him”. Charles Tolliver, entirely self-taught, is a remarkable talent who has gained an outstanding reputation as a trumpetist, bandleader, composer, arranger, and educator. Born in Jacksonville, Florida in 1942, his musical career began at the age of 8 when his beloved grandmother, Lela, presented him with his first instrument, a cornet, and the inspiration to learn.

Charles Tolliver has been a recipient of the Downbeat Critic’s Choice for the Trumpet category. In 1969 he formed the quartet Music Inc which has become internationally respected for its innovative trumpet quartet approach. Charles and his Music Inc, has toured in North and South America, Europe, Scandinavia, and Japan performing at festivals, concerts, radio and television stations. In 1970 he and his alter ego fellow musician artist Stanley Cowell created Strata-East Records which he has steadfastly kept alive straight into the present. During the ’80s and ’90s he continued touring with his small group, MUSIC INC, and on a number of occasions performed his large ensemble compositions and arrangements as soloist with practically every European Radio/TV Jazz orchestra. Having already issued on his Strata-East label two critically acclaimed big band LPs, “Music Inc & Big Band” and “Impact”, now in the new millennium he once again returned to the big band format. In 2007 he issued on Blue Note Records his big band recording entitled, “With Love” which was immediately Grammy Nominated. The Jazz Journalists Association presented him with the “Best Large Ensemble of the Year 2007” award for his new tour de force group The Charles Tolliver Big Band. In an historic reenactment & presentation at Town Hall in 2009 for the 50th anniversary celebration of Thelonious Monk’s historic 1959 Town Hall concert, he was featured performing his definitive transcription of the lost scores of arranger Hal Overton’s orchestrations of Thelonious’ music exactly as it was performed & recorded for the original concert. His newest big band CD “Emperor March” recorded live at the Blue Note New York City was released in March 2009.

Charles has perfected an extremely individual and distinctive sound which clearly sets him apart from other trumpet players. Characterized by a strong sense of tradition, he said in a recent Downbeat magazine interview about his approach to improvising that, “I like to rumble. I take the most difficult routes for improvisation. It’s easy to play a number of choruses effortlessly and never make a mistake, never break down. That’s no fun. You need to get in hot water by trying something out right from the jump, get yourself out of that, and move on to the next chorus.”